Cecilia Sandroni is a cross-cultural international Journalist and founder of ItaliensPR in Berlin, a global press platform driven by the belief that arts and human rights education are a major force for growth, development and change globally. Cecilia has extensive experience working with multi-disciplinary and multi-cultural professionals, capable of processing, producing and promoting highly complex international projects and initiatives. She is member of Foreign Press of Rome in Italy (as ItaliensPR); Correspondent in Italy of the German newspaper The DeutchItalia; Past member of Jerusalem Press Club and Former Antenna journalist for OSCE.

Over the last few years there have been prestigious assignments for Cecilia, among which International PR for the restoration project of the Basilica of the Nativity in Bethlehem, jury of the Grand Prix of the Foreign Press in Italy – Globo d’Oro 2017 -, Ordinary Lady of the community of the Archconfraternity of the Guelph Part, who briefly met the Pope in 2019 (as a representative of Foreign Press), Member of Foreign Press in Italy, International PR/Press Responsible for the Franco Zeffirelli Foundation, and supporter of many beneficence organisations, like Milano 25 Onlus. 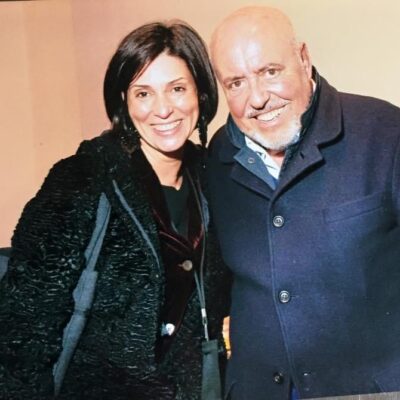 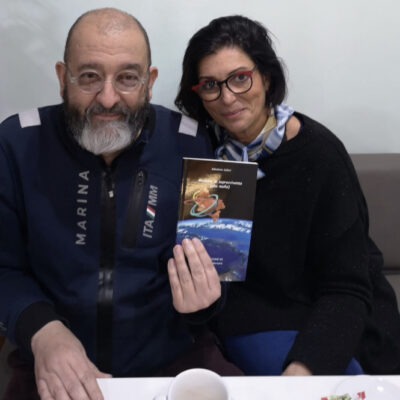 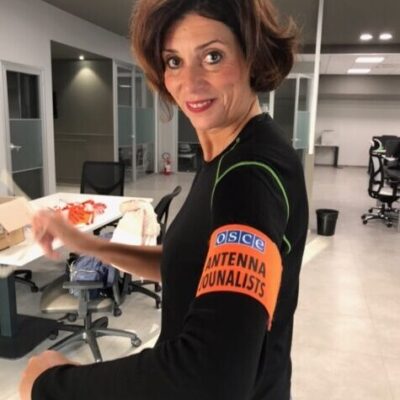 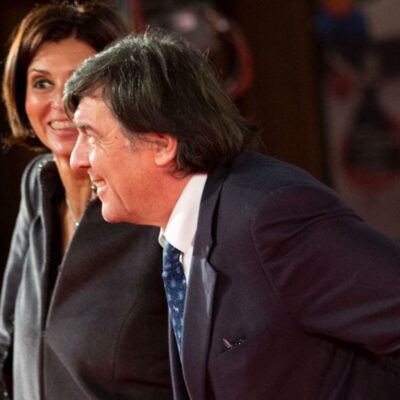 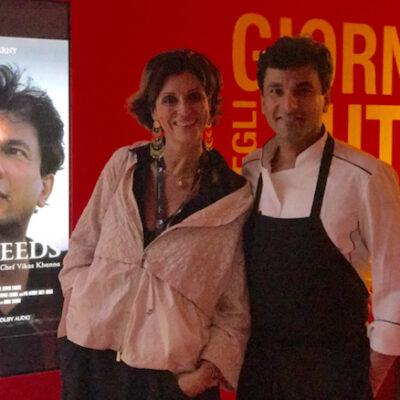 Cecilia considers herself as an independent, creative, and concrete woman, with a strong ability to solve problems, in her words “Nothing stops me because I know how to be calm in moments of crisis, I have great self-control“. These personal characteristics have driven her to be in the first row of the Italian foreign press panorama, collaborating with important Italian and foreign institutions for the realization of cultural and civil projects, and finally pursued her to found ItaliensPR.

ItaliensPR is a peer-reviewed platform devoted to cross-cultural, human rights projects, based in Berlin. It aims to broaden the discourse within the field of human rights by stimulating dialogue on understanding diverse cultures, enhancing education and protecting human rights. In this respect, its publications and cultural projects focus on how human rights are implemented through social and cultural institutions.

ItaliensPR contributes significantly to the discussion and dissemination of fresh and vital information in the fields of human rights and culture: culture, the powerful foundation upon which our worldviews are shaped. Actually, Cecilia and her team at ItaliensPR offer specialized consultancy in the fields of journalism, media and institutional relations in culture and human rights. They strongly support education as an imperative to the promotion of human rights.

The values, dreams and visions of ItaliensPR inspire and uplift all involved in their endeavours. 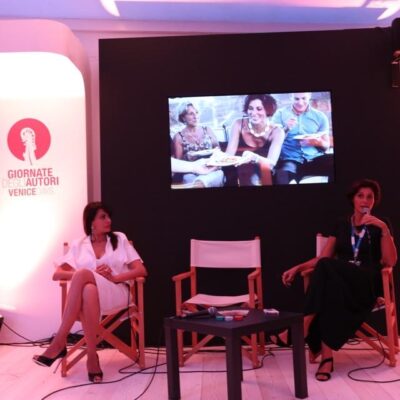 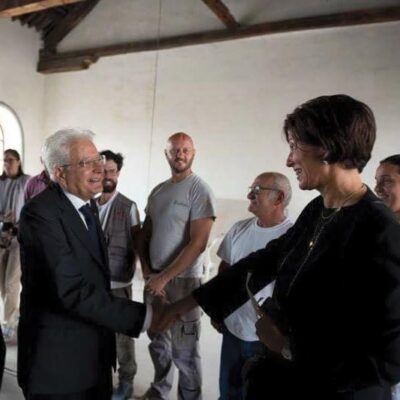 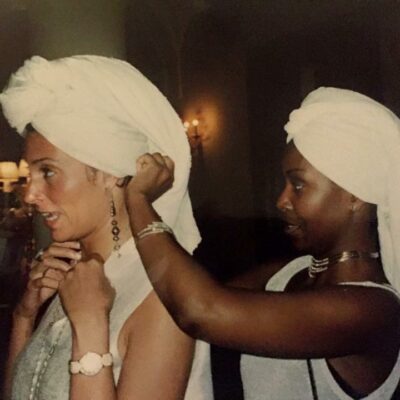 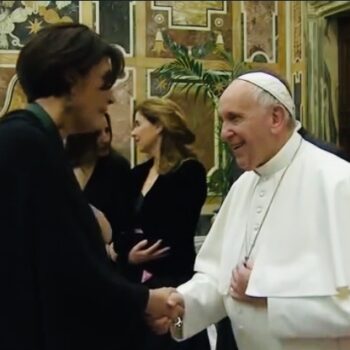 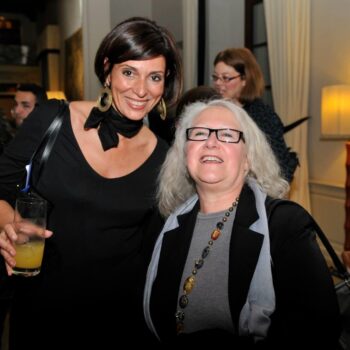 For ItaliensPR, culture is the most important tool for peace and stability in the world and constitutes the set of values that gives meaning to the community. Therefore, Cultural diplomacy and heritage are the ItaliensPR’s milestones to create networks of intercultural connections among humans.

In fact, for Cecilia and ItaliensPR’s team, Cultural diplomacy represents one of the most advanced and articulated forms of soft power: through the sharing and exchange of ideas, values, languages and artistic practices; the promotion of dialogue; respect for diversity and mutual understanding between peoples and nations; and in support of wider action of political and economic cooperation at the international level. This is why culture is considered a universal concept that is common to all human cultures worldwide. Any attempt at peace building, conflict resolution or, for that matter, diplomacy itself without the use of an element of culture is unimaginable for Cecilia.

Extensive research studies stand that Cultural diplomacy, when learned and applied at all levels, possesses the unique ability to influence the “Global Public Opinion” and the ideology of individuals, communities, cultures or nations, which can accelerate the realization of five fundamental principles: Respect & Recognition of Cultural Diversity & Heritage; Global Intercultural Dialogue; Justice, Equality & Interdependence; The Protection of International Human Rights; and Global Peace, Stability and Progress. ItaliensPR has embraced these statements and has agglomerated a group of talented multi-cultural professionals with like-minded ideas. 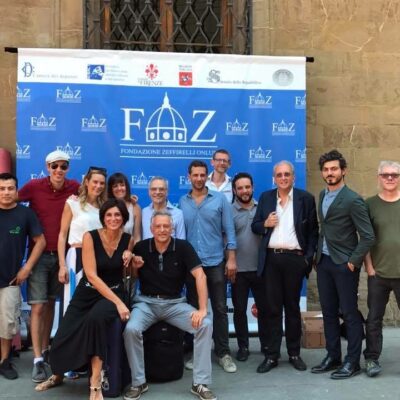 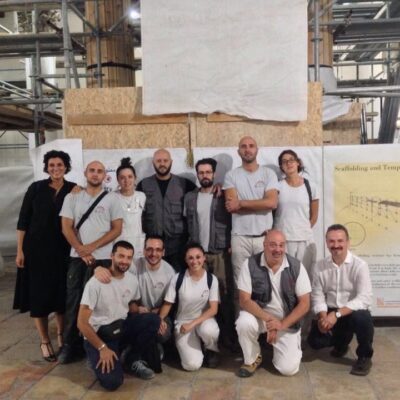 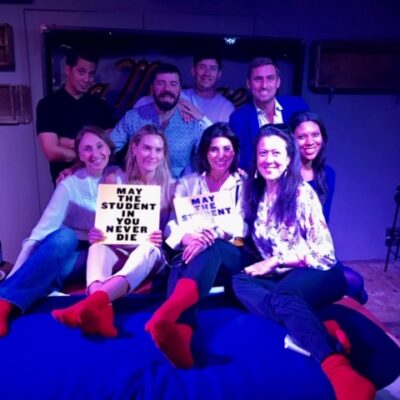 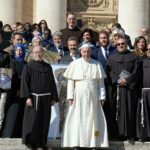 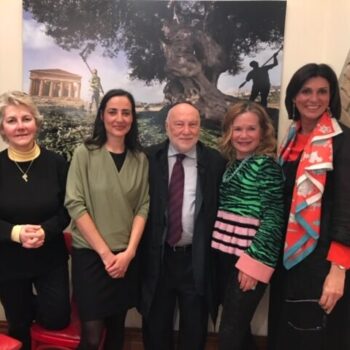 Cecilia reveals that ItaliensPr is a platform that aims to producing and promoting international projects and initiatives, just like PWA does. Therefore, Cecilia decided to become a PWA member while sharing her thoughts about the Association: “I consider PWA a great willingness to team up, forming a positive lobby, humbly making available their skills to bring out the merit, skills and competences in favor of women everywhere and unconditionally and, for me, it could be an honor to be part of the PWA’s Community”.

Integrity, truth, inspiration, innovation, and ethical communication are the driving forces of ItaliensPR members, Cecilia explains. “We think differently, we deliver consistently building customer loyalty because we make our missions meaningful. ItaliensPR promotes and believes in portable career, as a passport to ensure cross-cultural journalism from every corner of the globe. It is in our team’s DNA and History as a Team”.

Definitely, Cecilia and the global press platform ItaliensPR are totally in line with PWA’s mindset and values, so this would be the beginning of a great path of mutual growth. Welcome Cecilia and ItaliensPR! 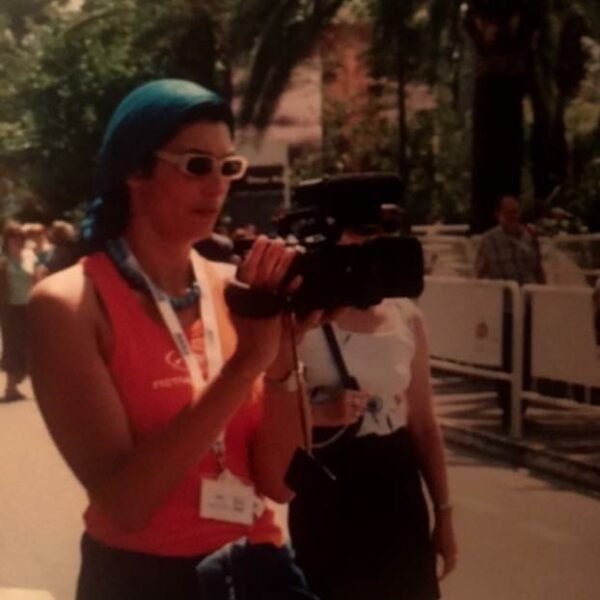 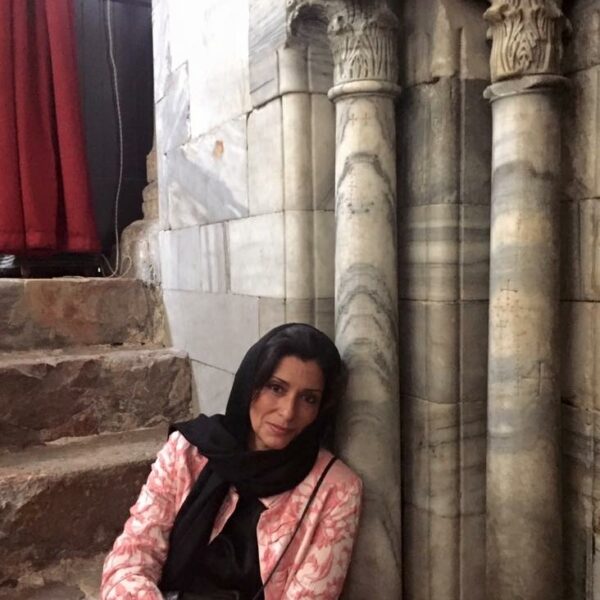 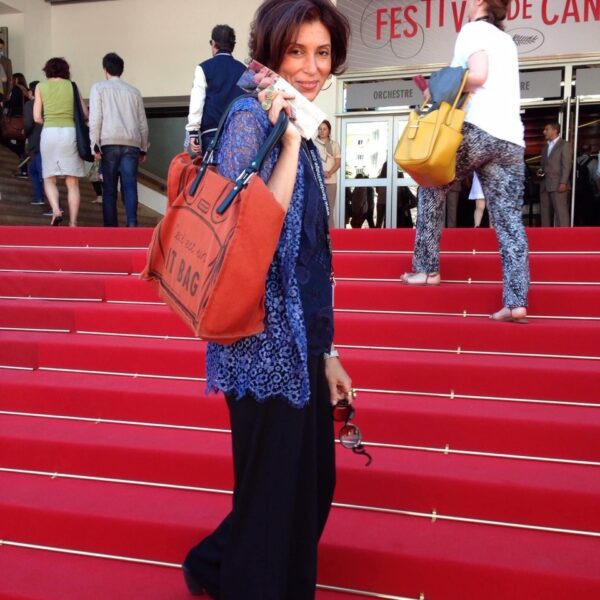 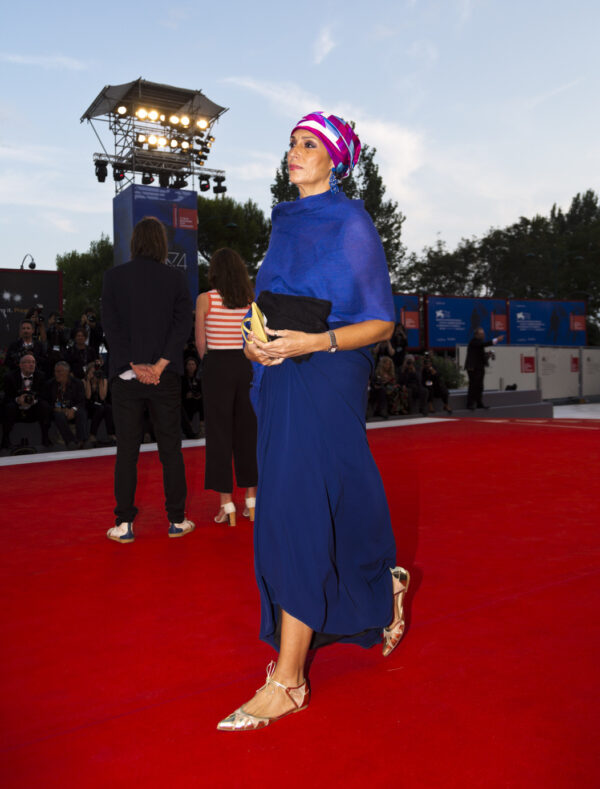 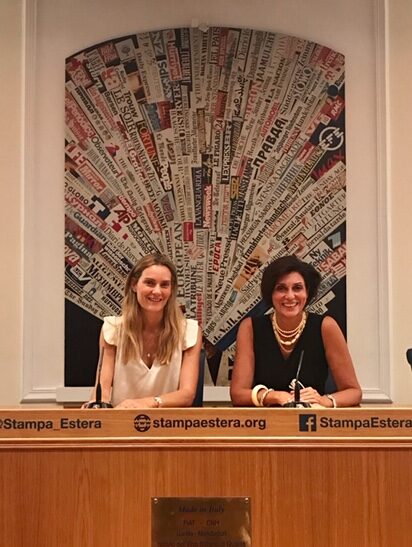 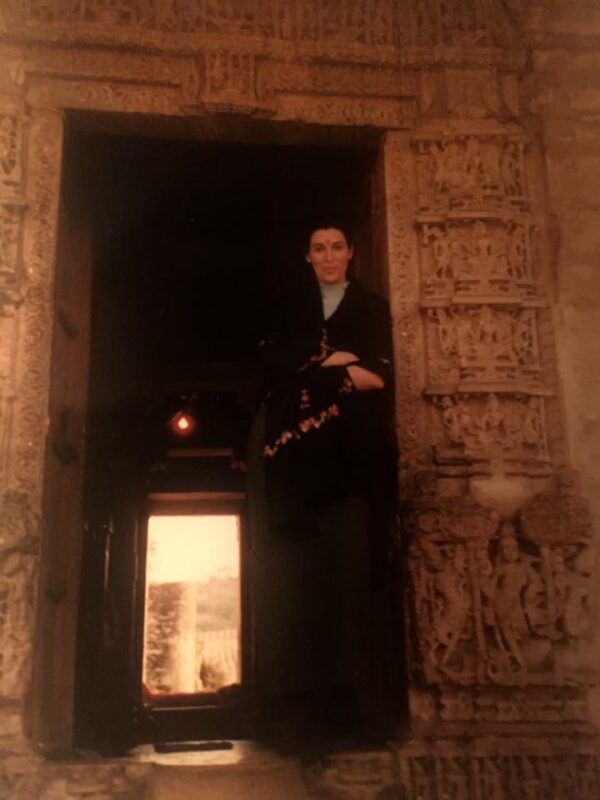