There is nothing quite like physically walking into an event, seeing its set up abound with possibilities, and inevitably getting excited for what this conference has to offer and what is to come. Finally, we will meet in person again.

Join the PWA conference with our panel of experts. 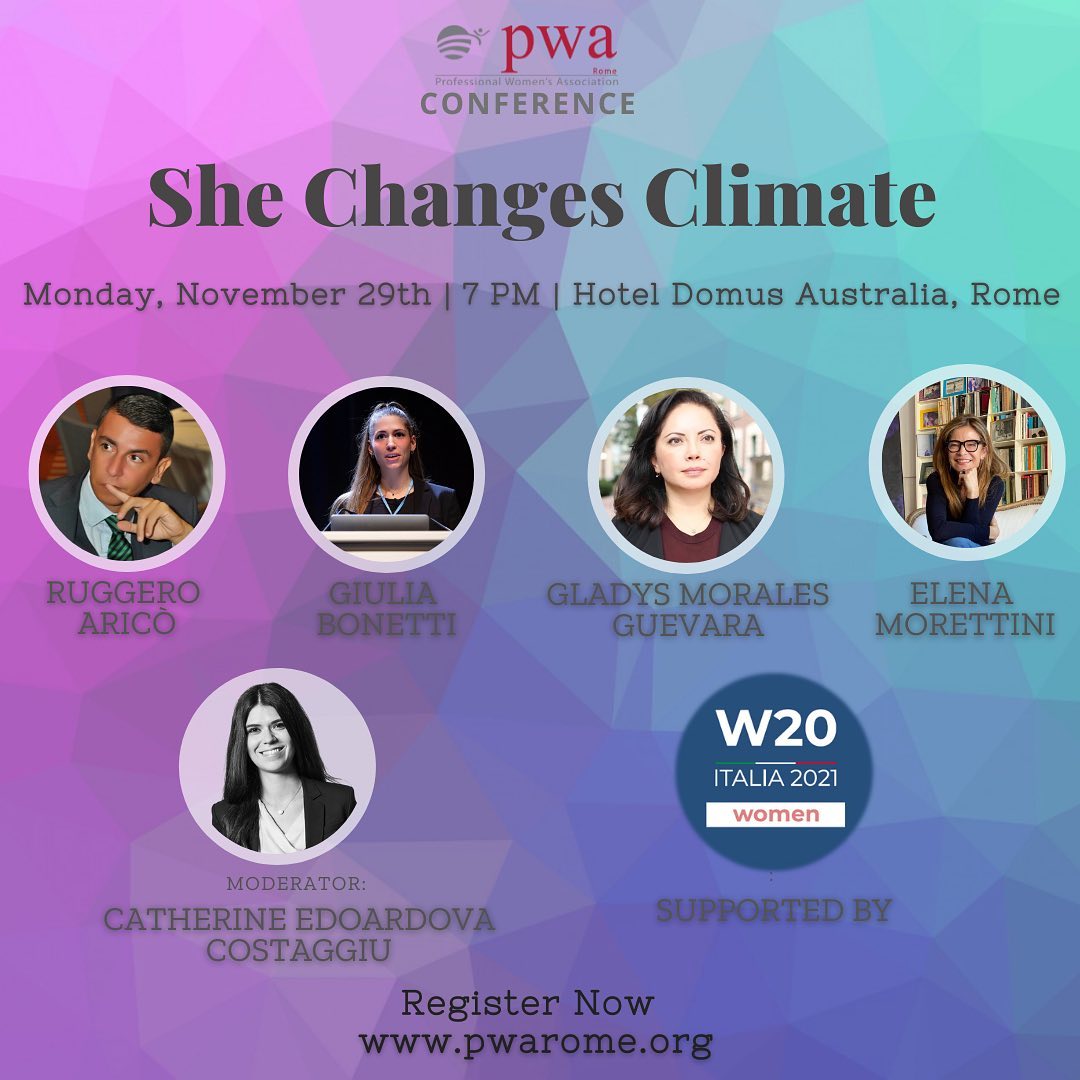 Professional Women’s Association of Rome supported by G20 – Women 20 Italy invites you to the conference entitled:

Among other topics, the speakers will discuss:

Format: To engage a new audience and deepen the knowledge of experienced participants, the conference will take the format of a moderated panel discussion, then a moderated discussion, followed by a Q&A session and a dinner business networking event. 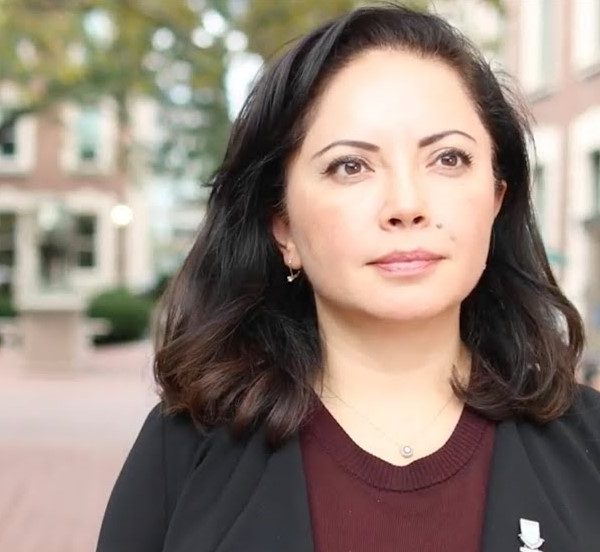 Gladys H. Morales is Senior Innovation Adviser at the Change Delivery and Innovation Unit at the Office of the President and the Vice-President of IFAD. She has led the digital transformation of Government and UN agencies’ projects in Latin America, Asia and Europe. She is also familiar with the startup eco-system having worked in a management position for a digital advertising startup while she was living in Indonesia and founding her own startup in Italy. Before joining IFAD, Gladys was an Advisor at the International Poverty Reduction Centre in China (IPRCC) where she led the design of digital platforms and established partnerships and knowledge networks for the Global Poverty Reduction and Inclusive Growth (GPIG) Portal.

She is the Regional Ambassador in Italy of the Global Blockchain Business Council (GBBC). Gladys is a graduate from the Executive Programme on Digital Business Leadership at Columbia Business School, Columbia University in New York; and the Executive Programme in Artificial Intelligence at the Massachusetts Institute of Technology (MIT) in Cambridge, Massachussets. Gladys also has a Master in Development Economics and International Cooperation from University of Rome, Tor Vergata and a Bachelor of Science in Foreign Service and International Economics from Georgetown University. 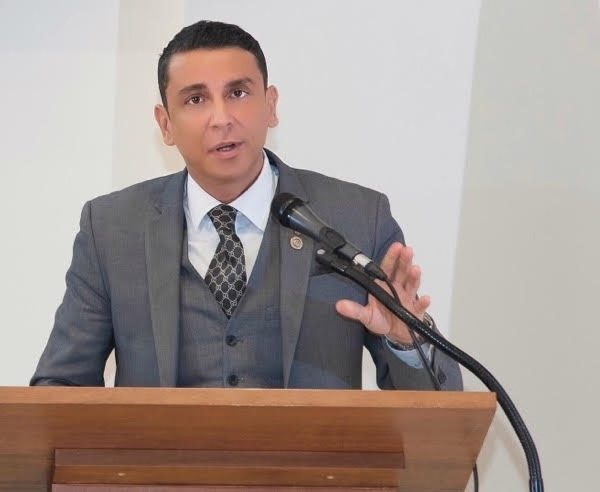 Ruggero Aricò graduated in Law at the University of Messina, Italy in 1999 and he was admitted to the Bar in 2002. He joined Enel in 2000 at the Institutional and International Affairs Department. In 2003, he moved to Brussels to manage the institutional relations with the European Union, in particular he worked very closely to the European Parliament. After 5 years, he moved to Moscow as Head of External Relations for Russia & CIS Countries and in 2010, he moved to Algiers as Head of External Relations for Algeria. Since March 2016, he is the new global Head of Institutional Affairs for Europe, Africa, Asia and Oceania in Enel Green Power, the biggest renewable energy private company in the world.

Ruggero has an extensive experience in international relations, governmental affairs, energy and environment regulation and legislation. He spent most of his life outside Italy, he speaks fluently several foreign languages and he is often invited worldwide as visiting professor in universities and as conference speaker and moderator. He is also Vice President of “Confindustria Assafrica & Mediterraneo” (the General Confederation of Italian Industry association for the development of Italian businesses in Africa, the Mediterranean and the Middle East), Board Member of the Italia-ASEAN Association (the association that represents and supports Italian companies in all sectors with business interests in the ASEAN countries) and Member of the Coalition for Action Steering Committee at IRENA (the International Renewable Energy Association). He has been appointed Vice President of “Disability Pride Italy”, a non-profit organization that raises all issues that people with disabilities are facing nowadays and which organizes the Italian edition of the international event “Disability Pride”. Recently he has been designated City of Messina Mayor’s Expert on Sustainability, Innovation, Smart City and Financial Innovative Tools.

In January 2021, he has become member of the B20, the official G20 dialogue forum with the global business community and he has been assigned to the Task Force “Action Council on Sustainability & Global Emergencies”. Member of the Scientific Committees of “Taobuk – Taormina International Book Festival“, “The Thinking Watermill Society Association” and “Mondo Internazionale”, Ruggero is also Political Advisor of TaoDust, the only start-up company in the world that combines equity crowdfunding with asset tokenization bringing off-chain projects on the blockchain. Recently he has been appointed Board Member and Head of International Relations and Sustainability of the football club “ASD Città di Taormina”. He is a member of the Rotary Club, where he received the highest honors “Paul Harris Fellowship”. 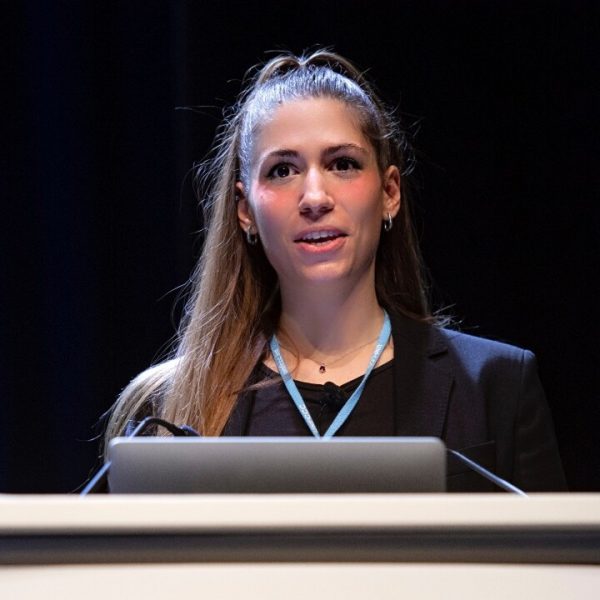 Named Next Generation Woman Leader 2021 by McKinsey and selected by the World Bank to attend the Youth Summit, she also took part in Cop26, during which had the pleasure to be part of the panel of the conference “Simple Steps to Creating Awareness for Climate Change and the Environment: A Minimalistic Approach”. Giulia, is a volunteer of Universal Versatile Society, an organization accredited under the United Nations Environment Program with a prime focus on climate change awareness and education. She is the Editor-in-Chief of their YouTube channel: Weekly World Climate Change News. Climate change is also the focus of Giulia’s work, she is, in fact, a contract manager for the European Centre for Medium-Range Weather Forecasts, the international agency entrusted to implement the Copernicus Climate Change Service and the Copernicus Atmosphere Monitoring Service on behalf of the European Commission.

Giulia recently completed the Global Institute for Human Rights, which is an exclusive program designed to transform students into the next generation of human rights scholars, practitioners, and leaders. She is very active in the fields of human rights and women’s rights and in her recent collaboration with Zanichelli she wrote about the gendered impact of climate change.

She graduated Economics and Finance at the University of Bologna (both Bachelor and Master) and she’s currently a candidate of the GPODS Fellowship which is a program that explores the intersections between Public Policy, Diplomacy, and Climate Change.

She focused on how women can go from being one of the categories most affected by the climate crisis to agents of change. 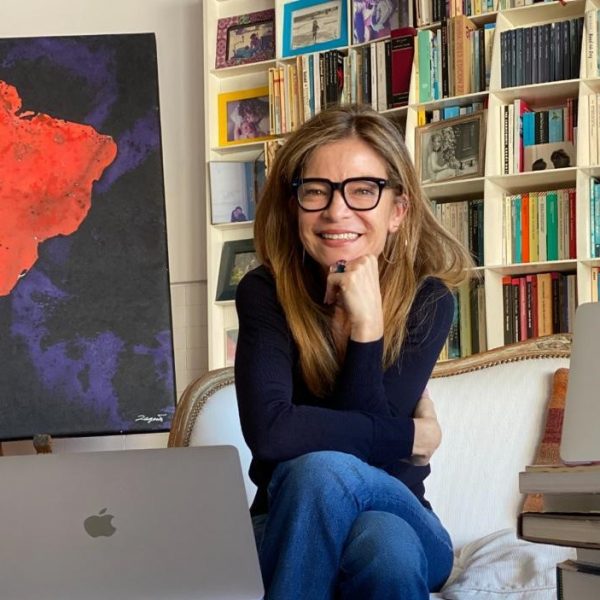 Elena Morettini has extensive international experience in the field of Geoscience, as well as a long track record in R&D within the Energy industry. Given her experience and professional growth she was appointed in November 2020, Director of Globant’s Sustainable Business Studio. During her professional career, she has held different technical management positions in leading companies such as: Shell, Repsol YPF, Badley Ashton and Fugro GeoConsulting. Likewise, she has led the Task Force on Energy, Resource Efficiency and Sustainability of the B20 in 2018 and has been an advisor on Energy Transitions at YPF S.A, where Elena co-founded the Diversity and Inclusion Committee, the first of this kind in the LATAM Energy Industry. At institutional level, Elena has enthusiastically worked as Vice-Chair for the Horizon 2020 Marie Sklodowska Curie Research Networks program of the European Commission since 2004, screening academia-industry Energy and Environmental projects to shape the EU scientific area.

Elena currently holds the role of President of the Energy Transitions Commission of the Argentine Institute of Petroleum and Gas and the role of Advisor in Energy Transitions for ARPEL. Elena has obtained a PhD in Isotope Geochemistry from the University of Lausanne and a BA in Geology from the Università degli Studi di Perugia, where she graduated with honors. Recently she has attended the Disruptive Strategy Program at Harvard University. In January 2020 she co-founded because energy matterS a knowledge partner company specialized in strategic consulting on sustainability, climate change policies, climate finance and sustainable organizations.

Elena can’t participate in person but she will share her video message. 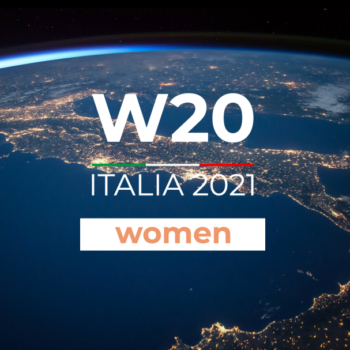 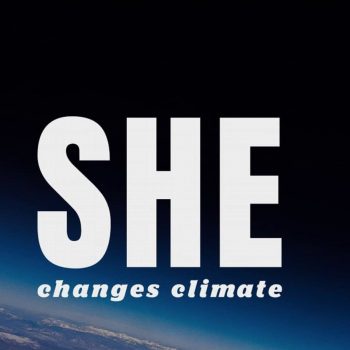 The event will take place on November 29th, 2021 at Hotel Domus Australia, Via Cernaia, 14/B, 00185 Rome.
Access is permitted with the display of the Green Pass.
Registration commences at 6:30 pm.
The Conference starts at 7:00 pm and it’s followed by a networking business dinner at 8.00 pm.

Online streaming will be available to allow our members the possibility to connect either online or to participate in person.