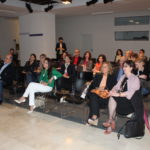 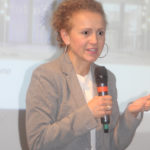 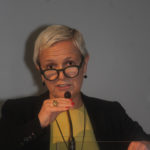 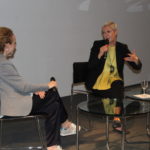 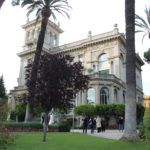 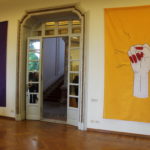 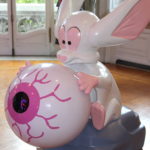 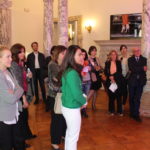 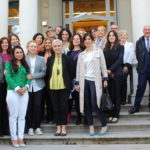 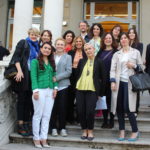 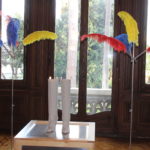 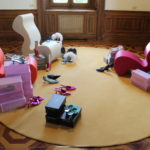 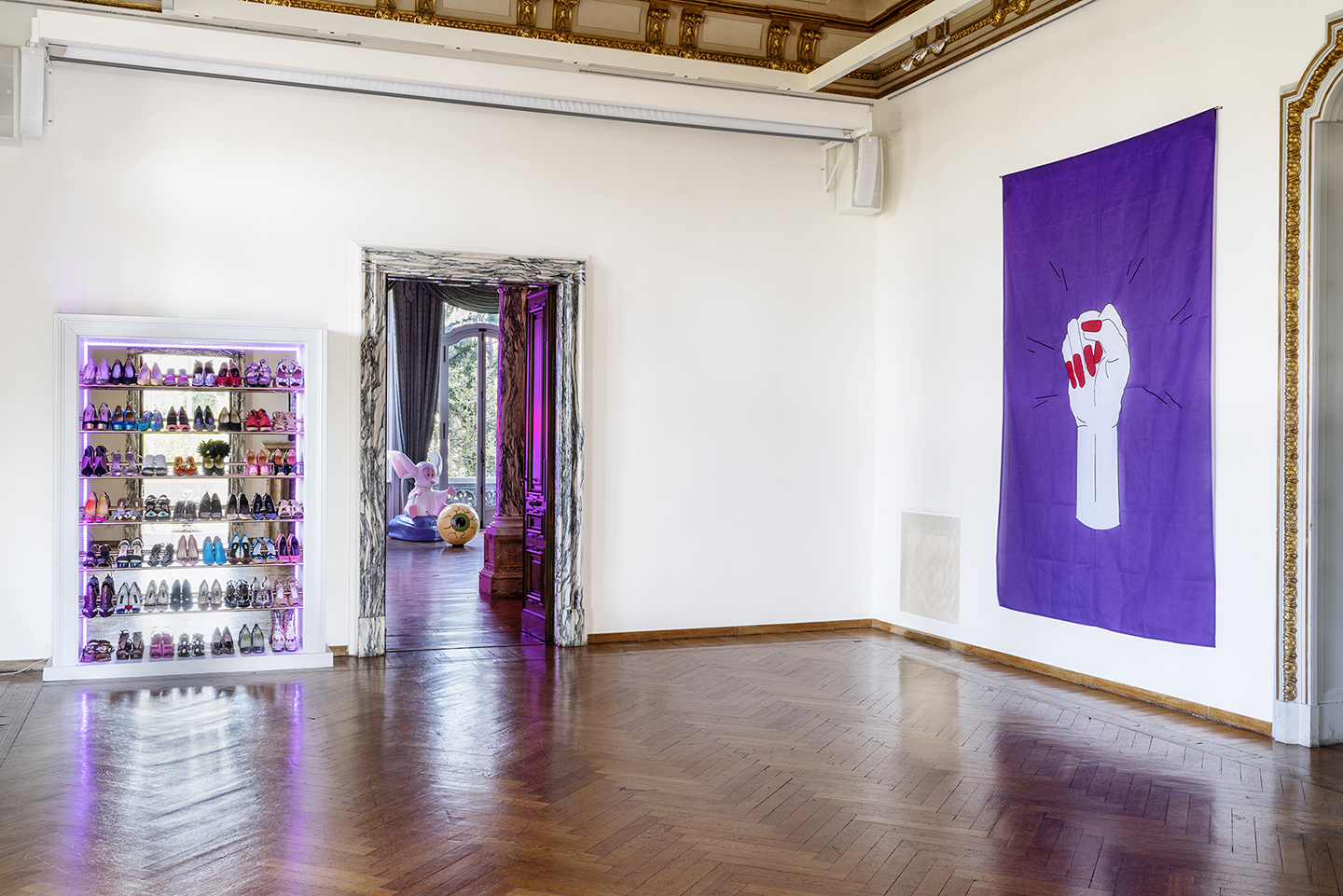 PWA members and friends are invited to meet Joëlle Comé, Director of Istituto Svizzero, for a talk about her role and the purpose of the institute in Italy. She will also guide us through the Sylvie Fleury exhibition, Chaussures italiennes, currently hosted at Villa Maraini. 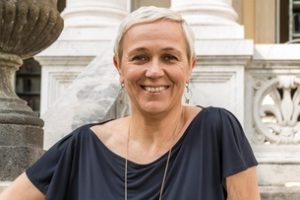 Joëlle Comé, Director of the Swiss Institute with a master’s degree in film and culture from the INSAS (Brussels), Joëlle Comé has extensive experience in managing cultural and international projects, cultural development, artistic education and cultural policy. After having filmed numerous films in different countries, she was appointed head of the ECAL (department of Lausanne art) cinema department. Subsequently, she founded and directed her film production company. Many of her films produced have been well received by critics or selected for festivals. Joëlle Comé was appointed director of cultural affairs of the Canton of Geneva in 2007 and director of the Institute in 2016. 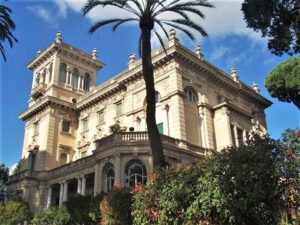 The neo-baroque Villa Maraini was built at the beginning of the 1900s by the Ticino architect Otto Maraini for his brother Emilio, inventor of sugar beet extraction. The villa stands on an artificial hill and is surmounted by a belvedere tower from which it is possible to enjoy a 360 ° view of Rome; the decorations of the building are copies of ancient sculptures with the presence of some originals. In 1946 the villa was donated by Carolina Maraini Sommaruga, widow of Emilio, to the Swiss Confederation, becoming the seat of the Swiss Institute of Rome. The mandate expressed on the occasion of the donation was that this headquarters be placed “perpetually at the service of culture, in the sign of collaboration between Switzerland and Italy”.