Sabine is German. She started her personal and professional path as a Facilitator and Life Designer in Germany in 1992. Since 2010 Sabine is a qualified Facilitator in PSYCH-K® Base, Advanced, Pro & HWP and ACCESS CONSCIOUSNESS BARS®. During her career she has worked in different countries and with well-known companies, amongst which also Landmark Education, a global educational enterprise based in the U.S. Her passion has always been to understand the deeper nature of human beings, their challenges and potentials. Sabine joined PWA three years ago and she readily accepted the challenge of becoming our Programming Director, promising a hands on approach in conference topics for new business. She is now starting her third successfull year in the role and with her strong professional background and her empathic nature she functions as a catalyst for people’s consciousness, happiness and success using techniques that are often based on brain research and Quantum Physics.

Sabine loves biking, yoga and meditation, mindfulness, sharing information connected to the evolution of consciousness in all its forms. 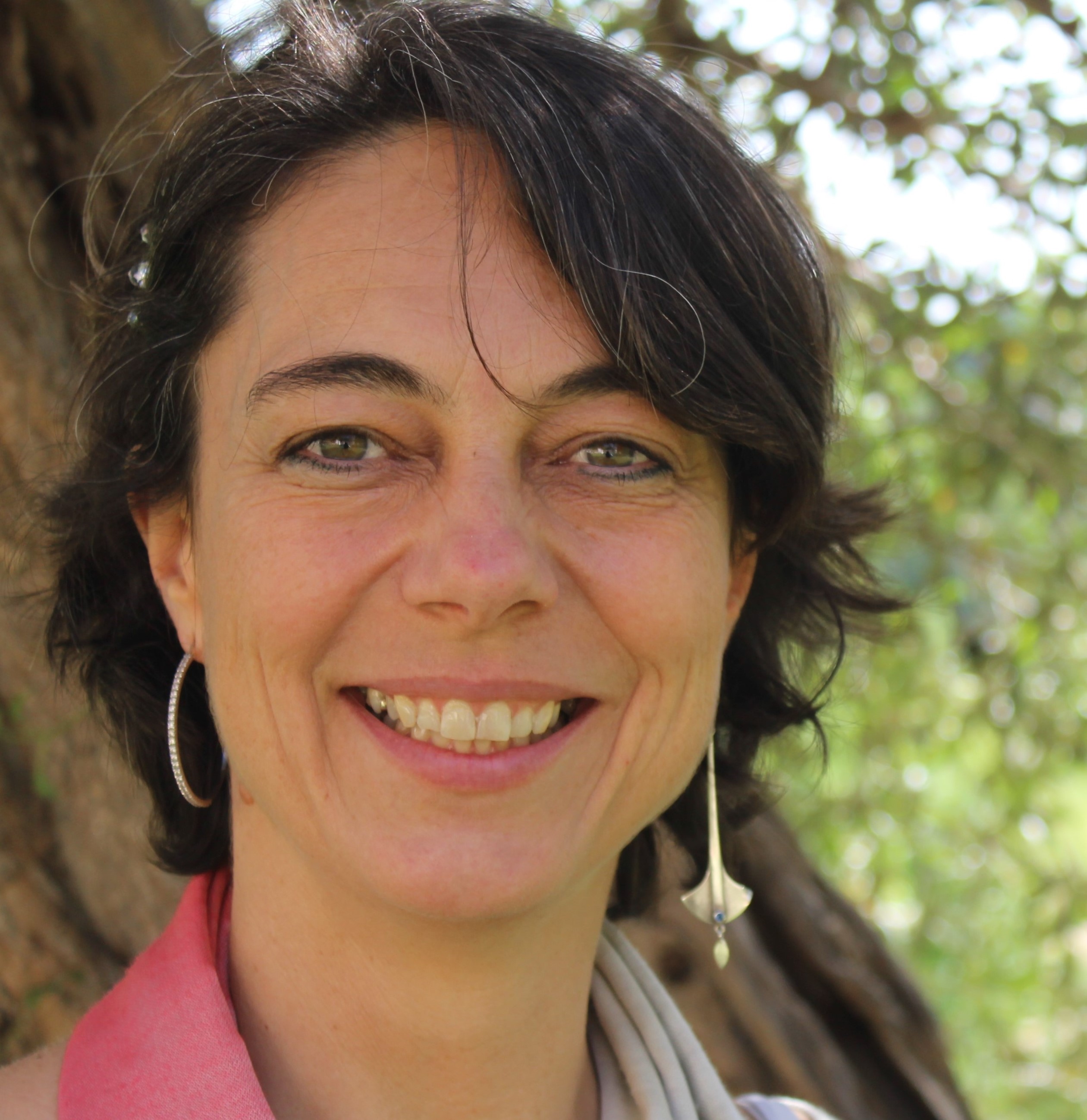 PWA – THE PEOPLE WE ARE