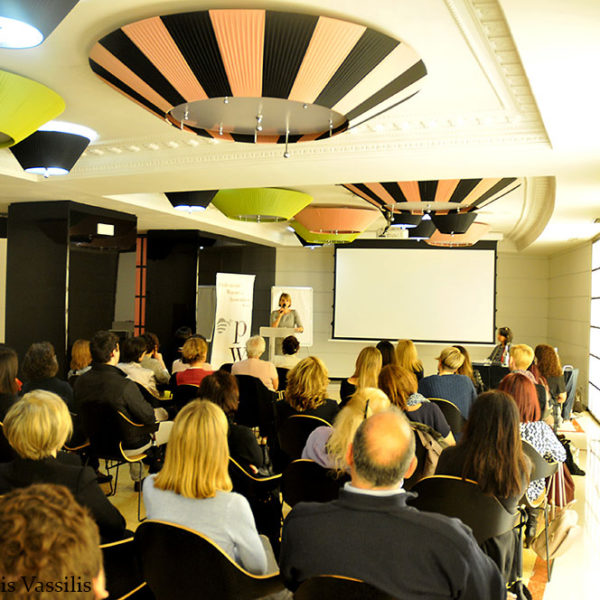 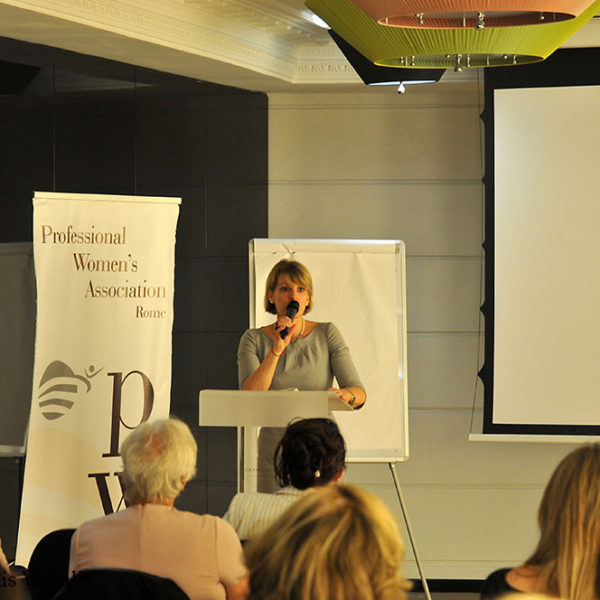 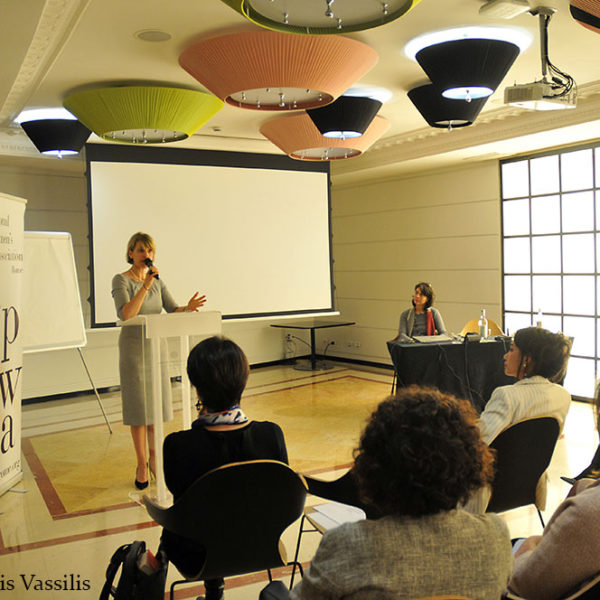 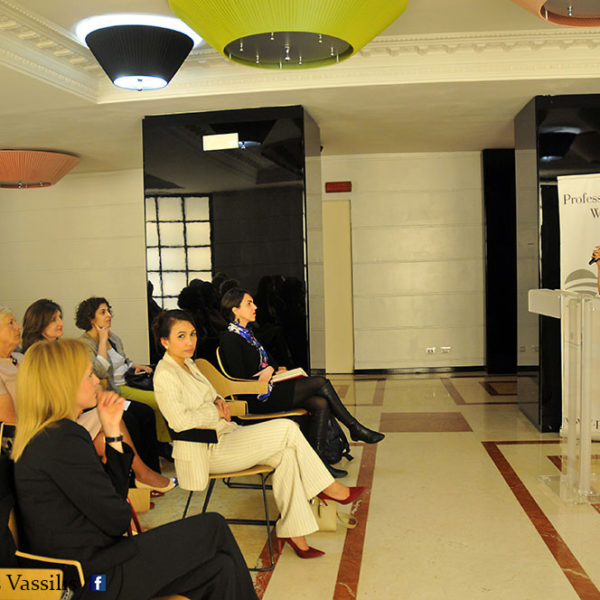 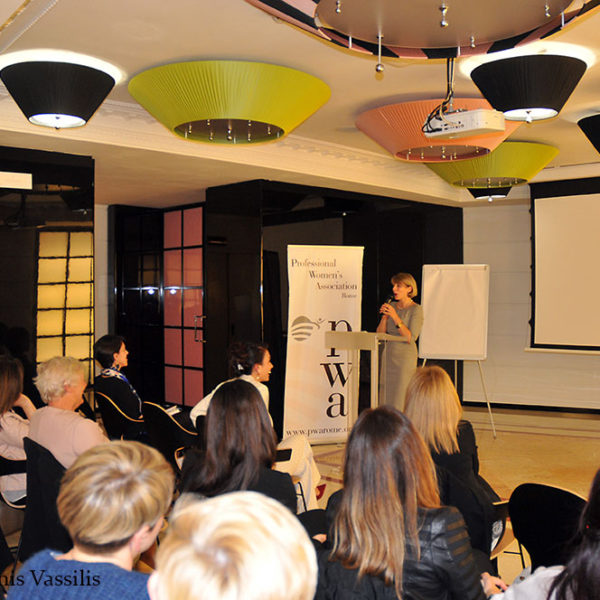 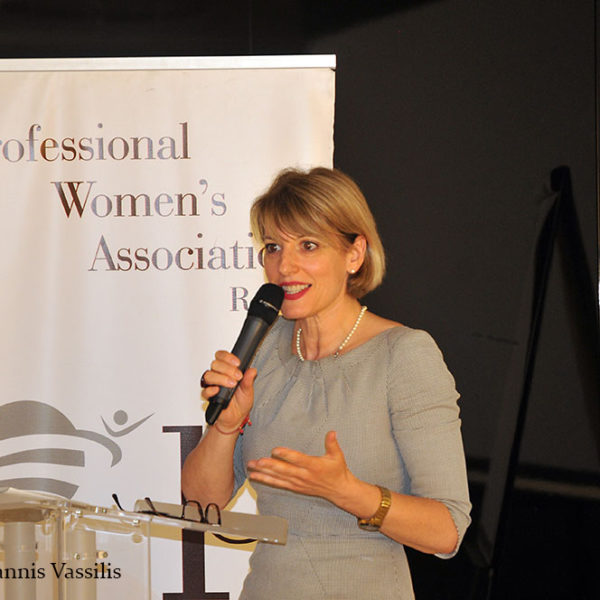 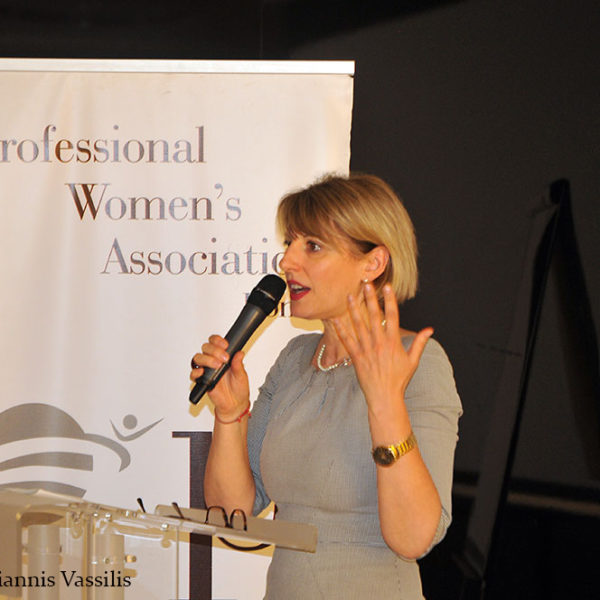 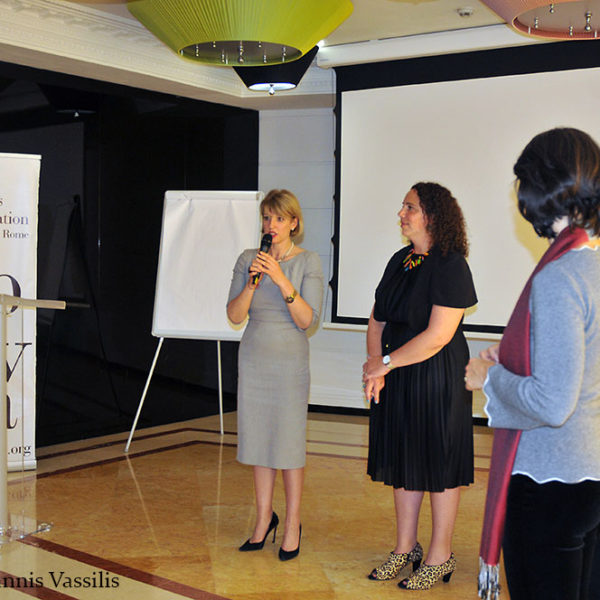 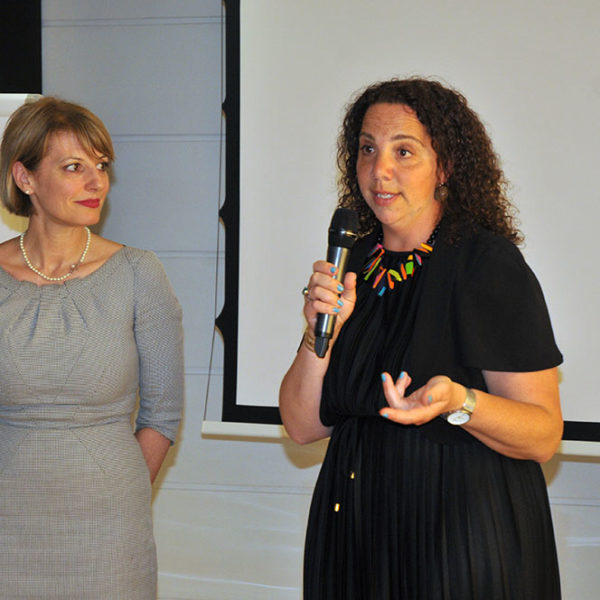 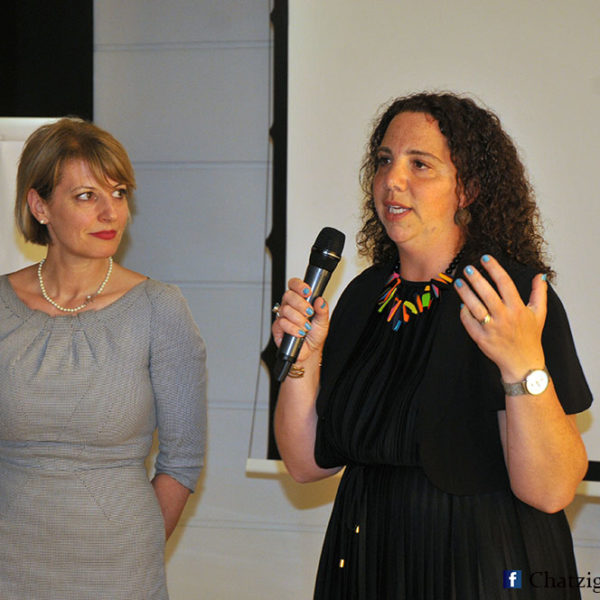 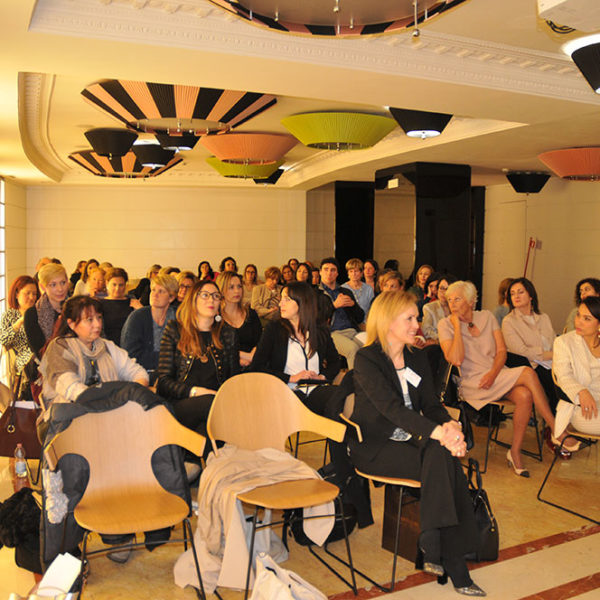 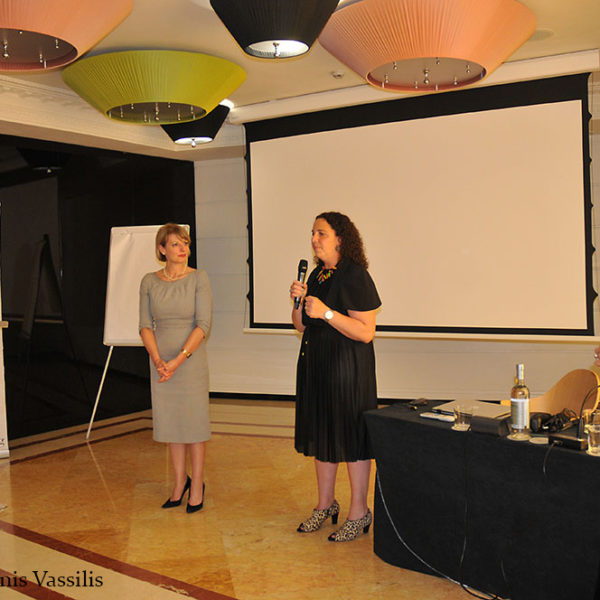 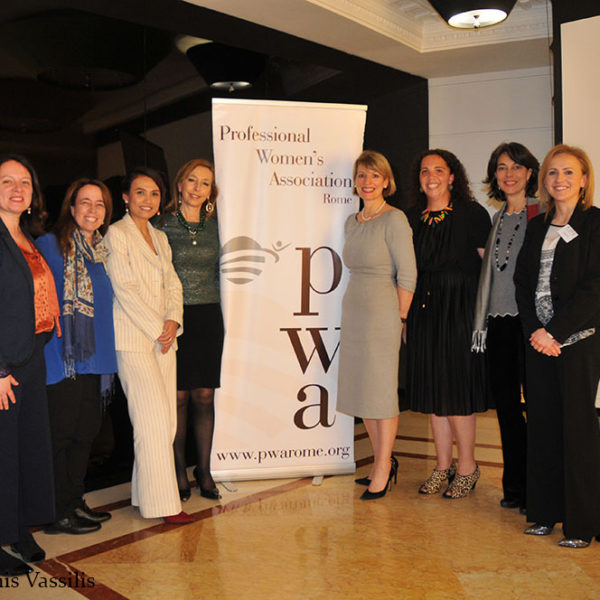 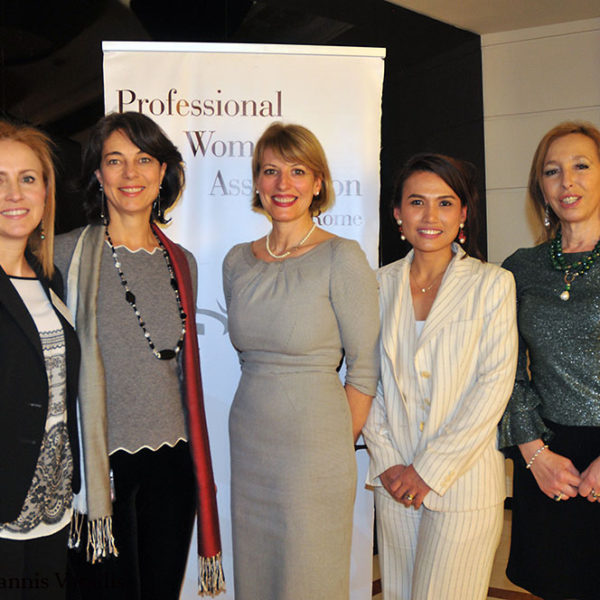 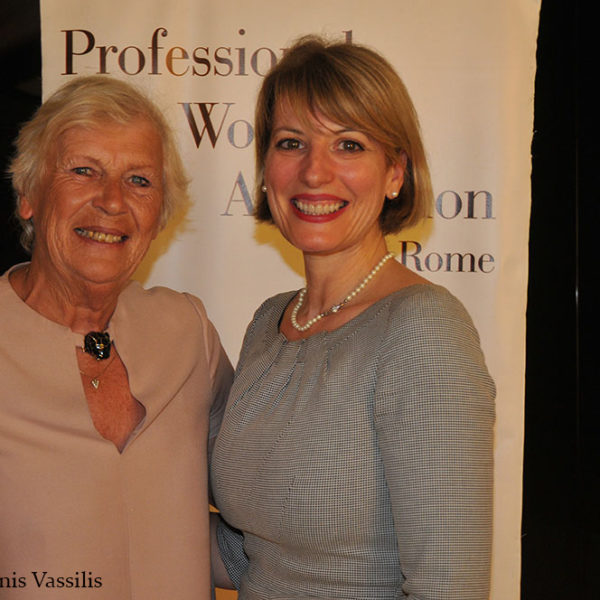 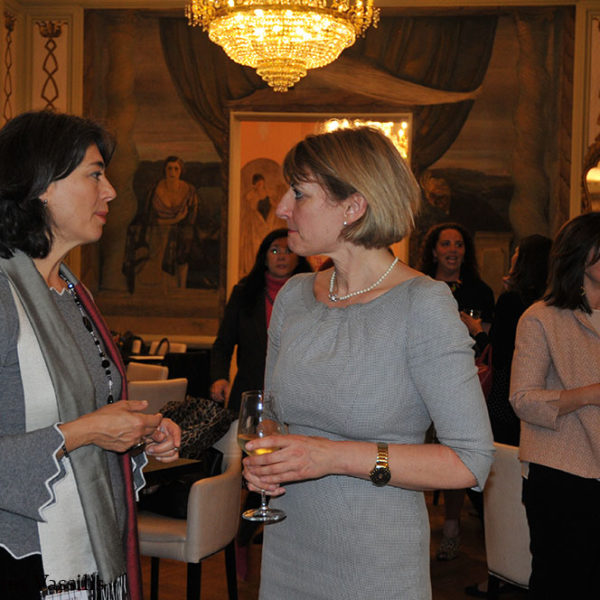 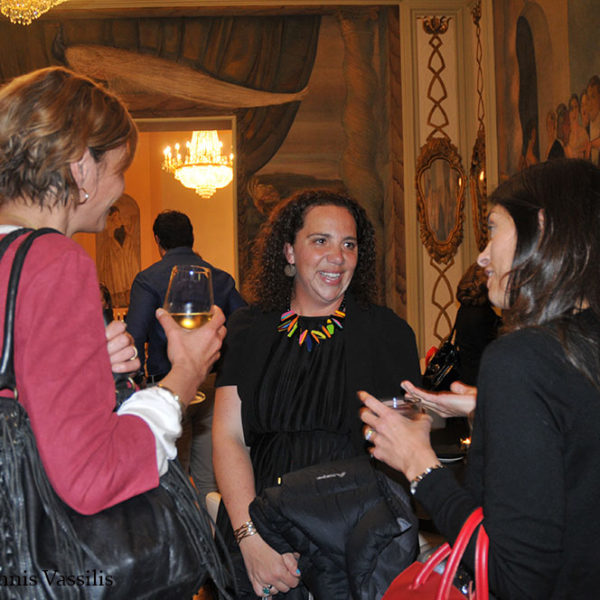 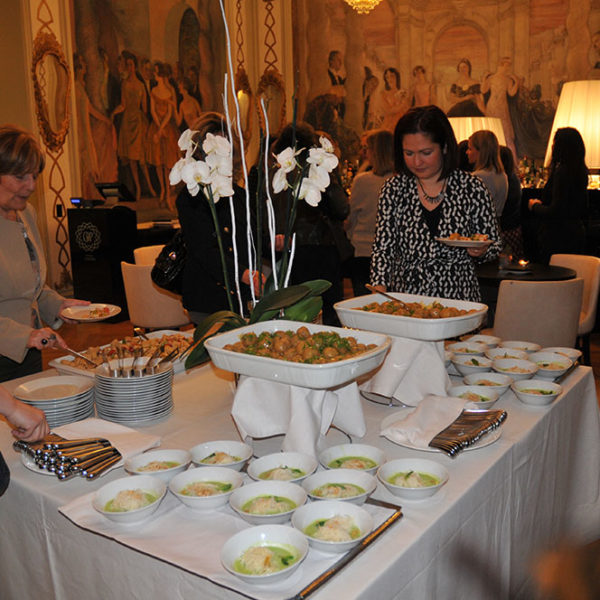 Female Leadership Around the World 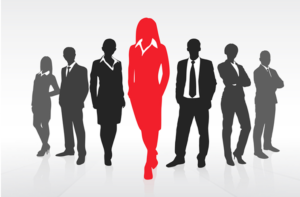 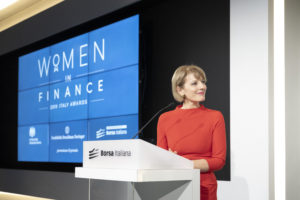 Ms Jill Morris CMG was appointed Her Majesty’s Ambassador to the Italian Republic and Her Majesty’s non-resident Ambassador to the Republic of San Marino in succession to Mr Christopher Prentice CMG in July 2016.
Born in Chester on 14 August 1967, Jill Morris graduated from Southampton University with a MA Honours degree in French and German, and with a MPhil from Warwick University.
She joined the Foreign and Commonwealth Office in 1999, and after an initial year as Desk Officer in the United Nations Department, was posted to the British Embassy in Nicosia as Second Secretary in 2001.
A posting to the UK Representation to the EU in Brussels followed in 2005, as External Relations Desk Officer 2005-2006 and Counsellor 2006-2008.
In 2008 Ms Morris returned to London to head the Consular Strategy Department (2008-2010) and the Counter-Proliferation Department (2010-2012).
In 2012 she was appointed Director for Europe where she remained until late 2015, before commencing language training in preparation for her appointment as Ambassador to Italy and San Marino. 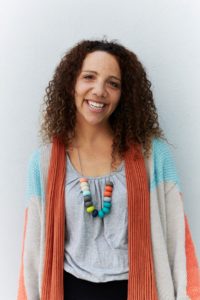 “Being your own boss: The good, the bad and the ugly”

Mandi Gunsberger will take you through her background and what led her to launch Babyology, which became Australia’s largest digital publisher for parents with 1.2M Facebook fans and over 1M unique visitors per month. She will talk about the journey from launch all the way to exit with all the many ups and downs in between. She will let you know mistakes she made and how you can learn from them.

• Advice to guide you on your journey

Mandi Gunsberger founded Babyology, Australia’s largest digital publisher for parents. With a social media following of 1.2 million Facebook fans, and over 1M unique visitors a month and rising, Babyology was successfully acquired late 2017. An entrepreneur who launched the business alone in her living room with $5,000 in 2007 and built it into a publishing business with a team of almost 25, mostly women who work remotely from their own homes and also in the Sydney Headquarters. Mandi has always loved business and launched a cookie company at 23, a relocation business at 25 and then Babyology at 29. In 2016, Babyology was named as a finalist in the Telstra Business Awards. Mandi was also recently named one of Australia’s Top 50 Female Entrepreneurs Under 40. Mandi is living in Italy in 2019 with her family, researching the next business venture to launch in 2020.

Annual General Meeting & Board Elections at 19.00

PWA announces its AGM-Annual General Meeting prior to our last Conference of the year. Have your say in the PWA. Vote the representatives of our Board for next season. Choose the Woman of the Year 2018/19 – the woman who, by her attitude and example, best expresses what PWA stands for.

Schedule of the evening

18.30 Registration commences
19.00 Annual General Meeting and Board Elections for members only
19.30 Conference starts to be followed by our trendy networking cocktail

Free participation by members requires registration via our website or to info@pwarome.org.
Guests are kindly requested to RSVP by Friday May 10th via website form and prepay the guest fee for Conference & cocktail buffet.

RSVP by filling the form below before Friday May 10th 2019.