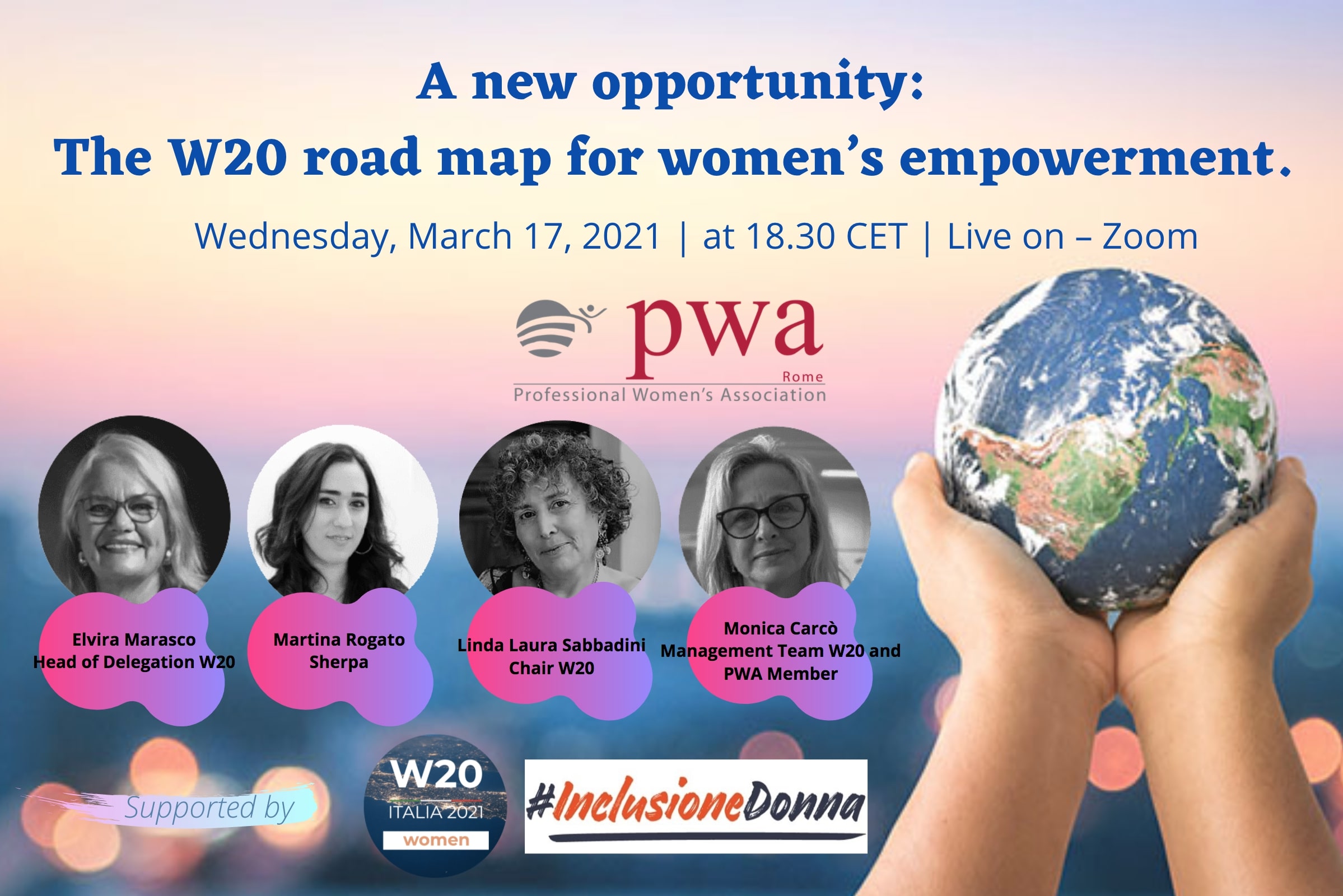 On the occasion of International Women’s Day PWA ConneXion presents:

“A new opportunity – the W20 road map for Women’s Empowerment”

The G20 Women 20 Summit 2021 will take place ahead of the G20 Leaders Summit 2021, which is to be hosted by Italy in October 2021. Women 20 (W20) is one of the G20 Engagement Groups. W20 is the official G20 engagement group focused on gender equity. Its primary objective is to ensure that gender considerations are mainstreamed into G20 discussions and translate into the G20 Leaders’ Declaration as policies and commitments that foster gender equality and women’s economic empowerment.

The battle for gender equality does not only concern women but all of the world, and must emerge as a priority for the whole G20″ – Linda Laura Sabbadini, Chair W20 Italy

People, prosperity, and the planet will be the pillars of this G20, the W20 will have a more open vision introducing the theme of green, and violence against women with respect to the topics that are usually linked to entrepreneurship, finance, and work. The W20 this year has in fact passed the decision to present a road map on female empowerment under the Italian presidency. It will fundamentally focus on some measurable and monitorable key strategic points.

Do you want to be part of these strategic solutions? PWA believes that women have a unique opportunity to lead this long-overdue transformation, the pandemic requires an acceleration of strategies for achieving gender equality in all areas, and never before has the role of the W20 been fundamental. We have an opportunity of realizing the full potential of women! 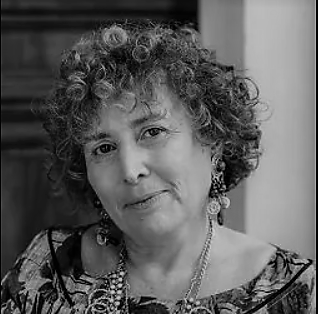 As ISTAT’s Central Director, she has been responsible for numerous ISTAT research projects in the fields of social and gender analysis and survey methodology.
She also led the process of renewing social and gender official statistics, giving visibility to invisible people in statistics, such as women children, elderly people, homeless, measuring phenomena such as violence against women, discrimination for sexual orientation, poverty, corruption, mobbing at work.

She is the author of more than 100 scientific publications, and columnist at La Stampa and La Repubblica newspapers.

At the national level, she directed the process of building fair and sustainable well-being indicators. She also is composed of many UN, Eurostat, and OECD high-level groups. With her expertise, she participated in the National Equality Commission, and in 2020, she was appointed by the Italian Prime Minister Giuseppe Conte in the Committee of Economic and Social experts engaged in the post-pandemic recovery.

In 2015, she was included among the “100 Italian Excellence”. And in 2006, she has been nominated Commander of the Order of Merit of the Italian Republic for the verge innovative role in official statistics.

She has participated numerous times in the UN Commission of the Status of Women as a member of the government delegation. Since 2007, she is a member of the UN Interagency and Expert Group on Gender Statistics. 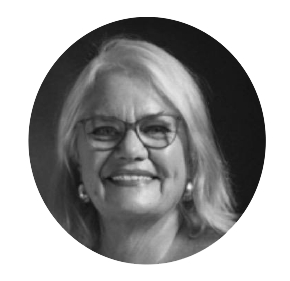 Since 2018, Elvira is an Italian Delegate of the Engagement Group W20 (Women 20). As a delegate, she attended the Buenos Aires and Tokyo summits.

Since 2014, she is the Head of International Relations of SOLYMED Events and Representative for Italy of the Gruppo Empresarial PALCO of Cuba (Cuba Fair Authority).

From 2011 to 2014, and then, from 2017 since now, she served as Consultant to the National President of AIDDA (Association of Women Business Managers Company) with the task of managing external and institutional relations.

From 2009 to 2011, Elvira was Head of External Relations of AIWA (Arab Italian Women Association). 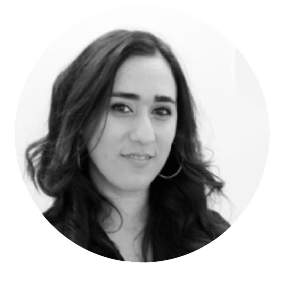 Sustainability Consultant with + 10 years experience, she works as a contract Professor at LUMSA and Ilsole24ore Business School teaching on sustainability and reporting.

She is an eloquent Tedx speaker and nominated among 1000 women that are changing Italy with her social activism by Start-up Italia. 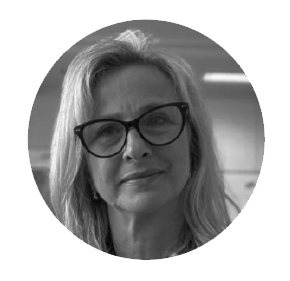 Since 2020, Monica is part of the G20 Engagement Group W20 (Women 20), the management team working to further progress women’s empowerment across the three cross-cutting areas of the G20 agenda for 2021: people, planet, and prosperity.

For over 30 years, Monica has worked as International Civil Servant for UNIDO, UNDP, WFP, and the Italian Ministry of Foreign Affairs covering representation and managerial positions. Her first assignment duty destination while working for the UNDP was Tanzania, a deep experience that gave Monica confirmation that she has chosen the right professional path. Back in Europe, she continued working at the United Nations system but in other entities, like the WFP and UNIDO ITPO, where she kept demonstrating to be keen on improving the lives and living conditions of those around her, and to be passionate for travel, multiculturalism, and diversity. Monica has been an active supporter and member of PWA since 2020.

Monica declared that “women’s economic empowerment through entrepreneurship development has been at the core of my work and efforts to boost a more inclusive and sustainable socio-economic development”. She is bringing to the Italian Women 20 Team her extensive expertise on promoting women’s economic empowerment through entrepreneurship development, the establishment of partnerships with Governments, UN agencies, and businesses, as well as her tenacity, skills, and ambition to support women overcoming the challenges imposed by the current pandemic crisis.

The Conference is addressed to a wide audience comprised of PWA members, the InclusioneDonna network of women’s associations, International business professionals, entrepreneurs, startup owners, and students. Be prepared to actively participate!