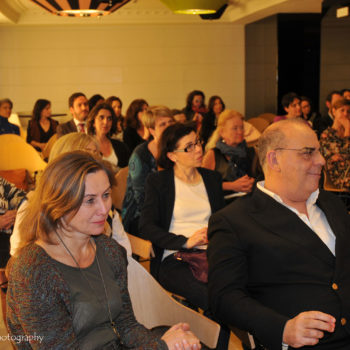 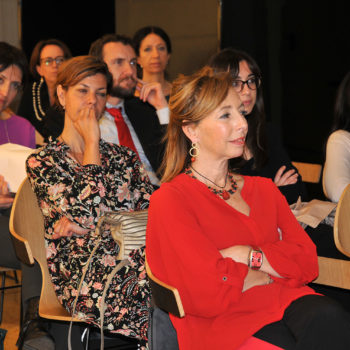 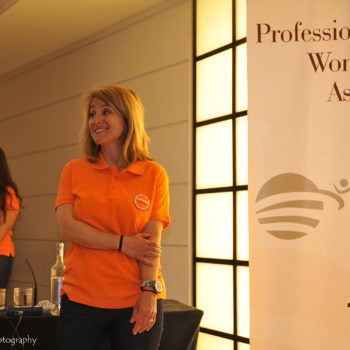 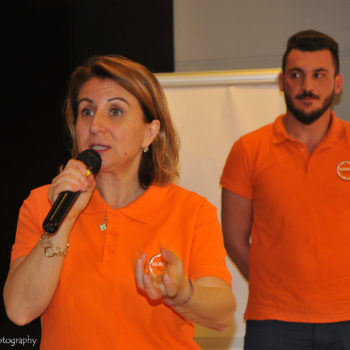 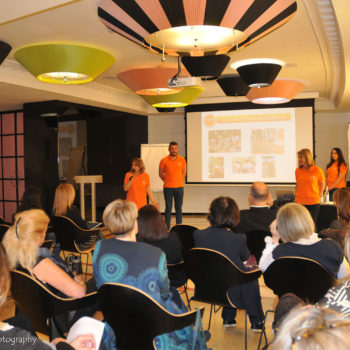 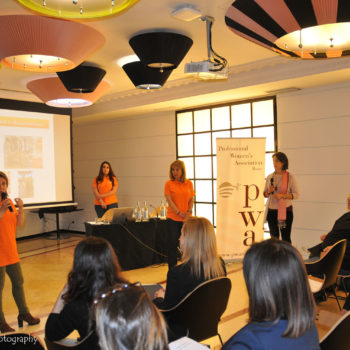 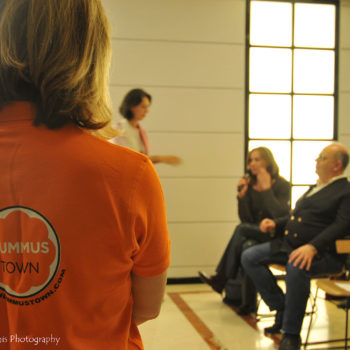 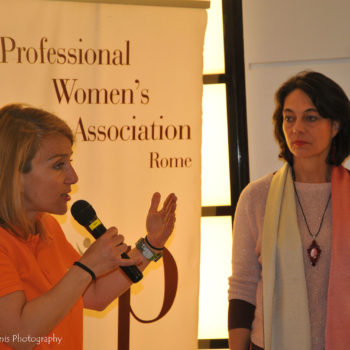 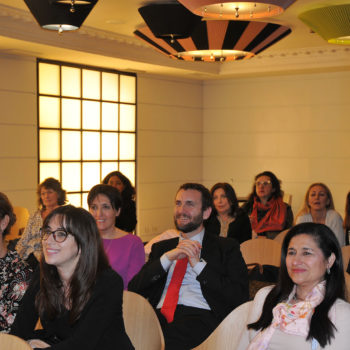 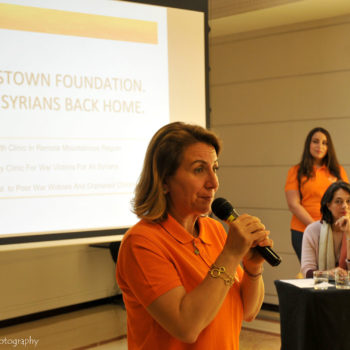 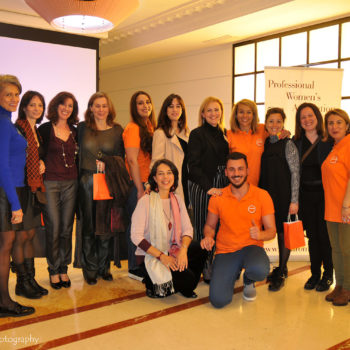 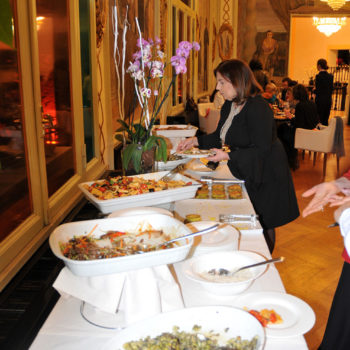 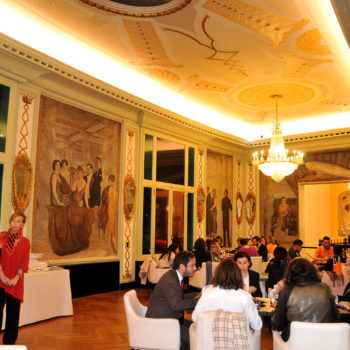 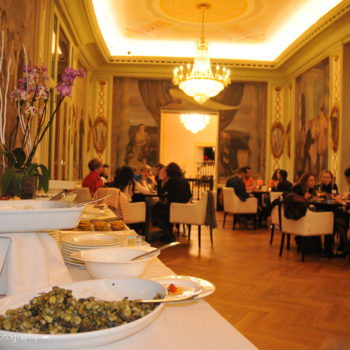 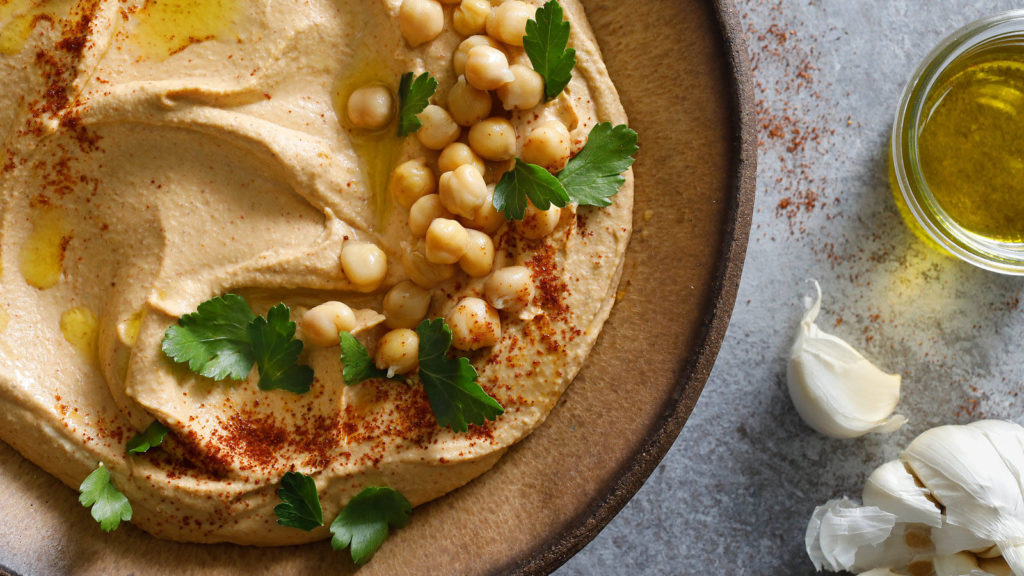 by Shaza and Loma Saker

Cooking and serving someone a tradional, local meal is a profound act of sharing. When it is turned into a business plan abroad, it promotes integration, cultural exchange and economic independence.

Hummustown – the entrepreneurial catering service launched in Rome by Syrian sisters Shaza and Loma Saker – offers a job opportunity and social inclusion to refugees who fled from war and death in Syria.

PWA is delighted to host Shaza and Loma who will share the inspirational success story of their start-up at our April Conference. 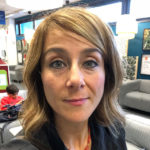 obtaining her MSc in Marketing and Communication from Leicester University, Shaza got a job in Cairo, Egypt where she worked in various fields. In 2006 she decided to come back to Rome to stay with her parents and started her UN career, first at the International Fund for Agriculture (IFAD) and then in 2012 moved to the Food and Agriculture Organization (FAO) where she currently works as Programme Officer. 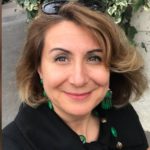 After graduating from The American University of Rome, Loma went to live in Sydney where her professional career was primarily in banks as Head of Partnerships. In 2017 she decided to move back to Rome and be closer to her family. She decided to join and support Hummustown and is currently responsible for its day-to-day operation. She is also responsible for expanding our partnerships with other Roman private and public institutions. Loma also has her own company which aims to re-build ties with Syria as the situation slowly improves.

Registration commences 18.30 Conference starts at 19.30 hrs to be followed by our trendy networking cocktail.

Free participation for members requires registration via our website or to info@pwarome.org.
Guests are kindly requested to RSVP by Friday April 12th via website form and prepay the guest fee for Conference & cocktail buffet.

RSVP by filling the form below before Friday April 12th 2019.