With an impressive consensus among the PWA Rome members, Valeria was chosen the Woman of the 2018-2019 PWA season. It was an indisputable confirmation of how much we all have enjoyed the diverse and exciting Connexion Events she introduced on the agenda of PWA’s last season.

The road to becoming Social Director started with Valeria joining PWA Rome in 2013. After getting acknowledged with the association, the 12 years role as Bocconi Alumni Leader in Rome together with the proven record of many successful networking events organised in the past made her the perfect fit for this PWA role. She saw herself as the “propeller” of PWA name, being in charge with familiarising the greatest number of new people with the PWA mission and activities. Her goal was to introduce enough variety in the events organised, to respond to the many different interests of the PWA members or potential members. She perceived the award as highly gratifying: “one volunteers to feel good and the payment is the gratitude received back in its various forms”.

Did the role had an influence on her professional and personal life? Most certainly it did and in the most fortuitous way: in parallel with the Social Director responsibilities, she initiated a tedious and complex process for qualifying her firm as investment company in the US, successfully completed in August 2019. Receiving all the positive feedback from her events gave her the push she needed and the confidence that she can make it. As for her personal life, well, we all got to know her husband and her daughter that were involved in most of the events Valeria organised: “for a person to feel complete, all parts of life need to be taken care of”. She wanted to teach her daughter a lesson directly on the field: “speaking to new people and forcing herself to speak English has boosted her self-confidence and seeing so many examples of successful women will definitely stick with her for long.”

Hopes for the future of PWA Rome: many projects with foreign organisations, increased input from young ladies, many foreigners to keep alive the international mindset, alliances around common goals and principles, a strong programming team managing the agenda of the association, job rotation and a proper handover to pass knowledge and assure continuity, increased participation of men…to name just a few. Just continue all that is already being succesfully put in place and managed by today’s President and the Board.

And the question on everyone’s lips: after such successful year, why not continue? On this topic, Valeria has a strong belief: “PWA can be a stage for all members, allowing them to show their competences and test their skills; much greatness comes from exploring the mingle of talents brought in by so many different people. I believe that the role rotation facilitated by measures to increase the interest of other members to participate in the Board, will enrich even more PWA Rome.” 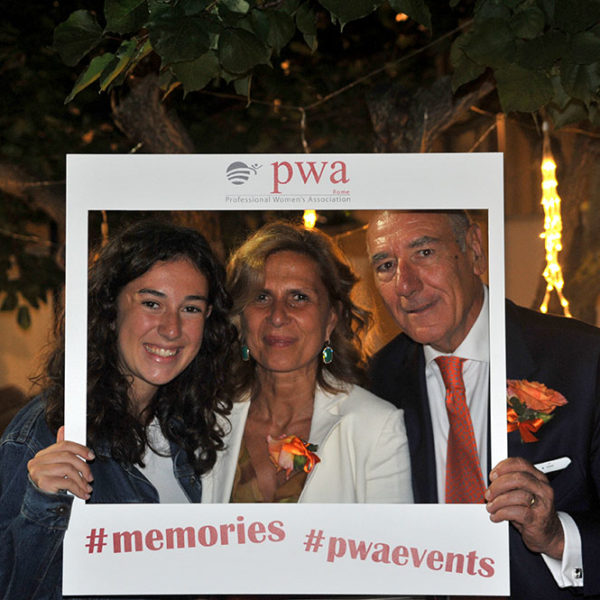 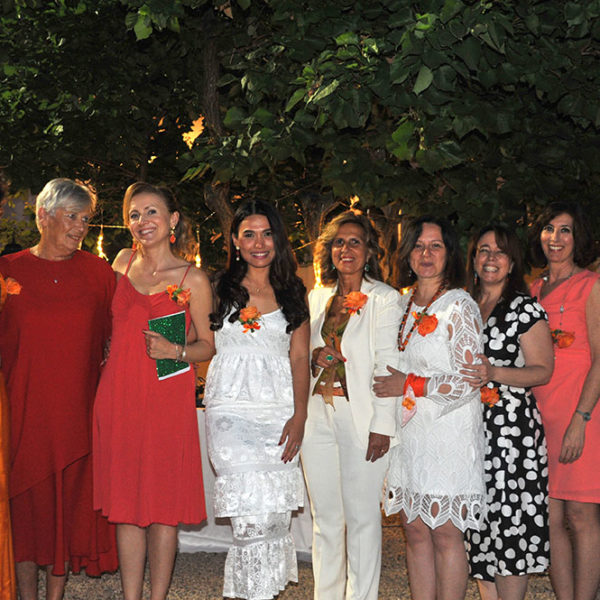 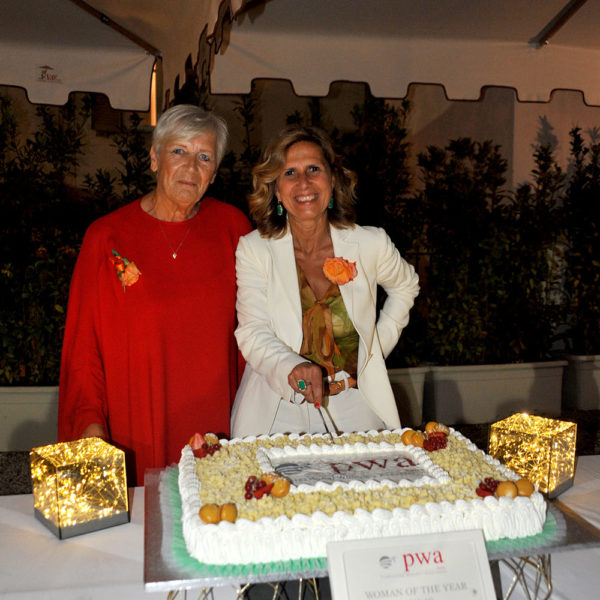