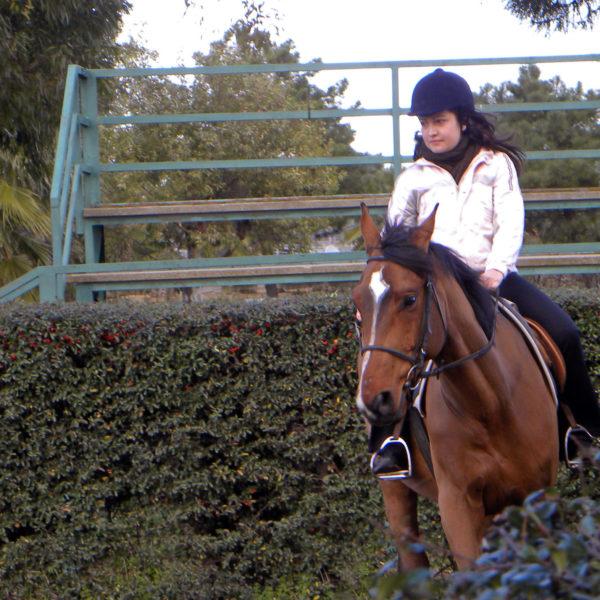 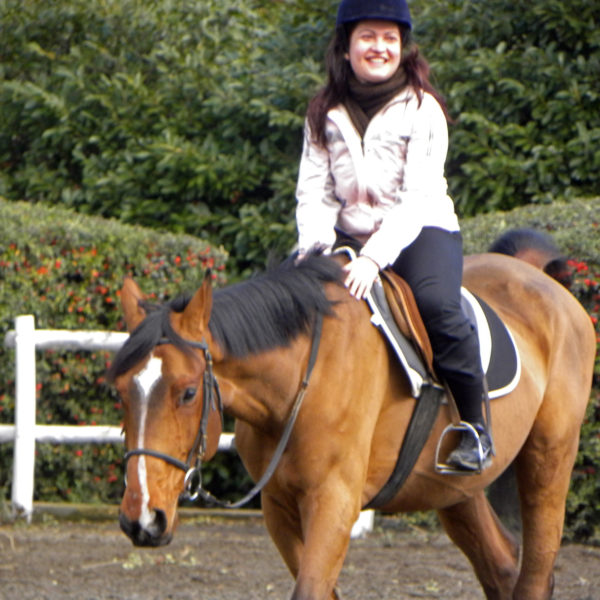 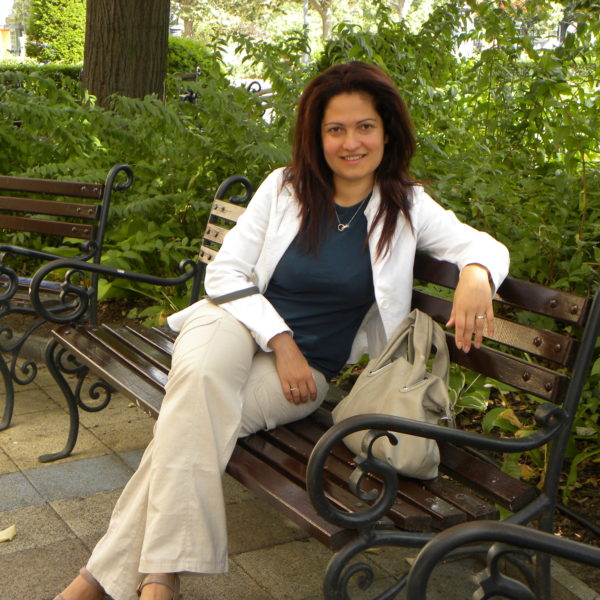 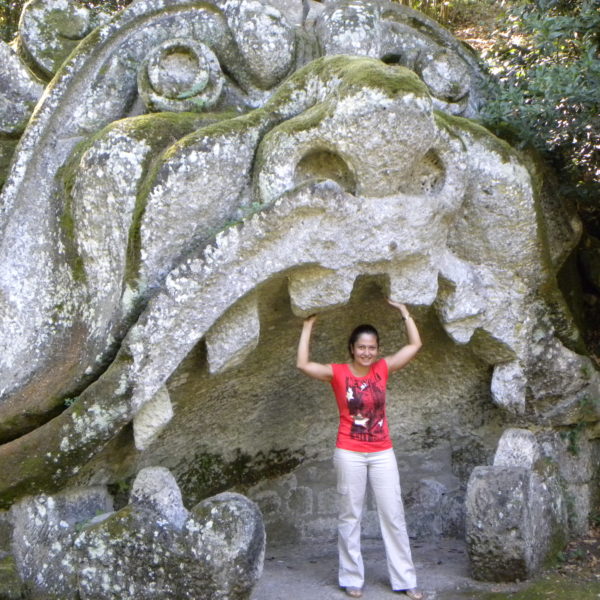 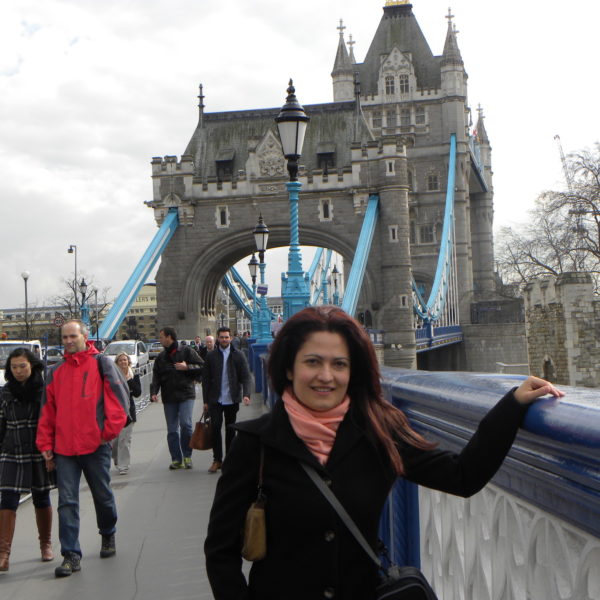 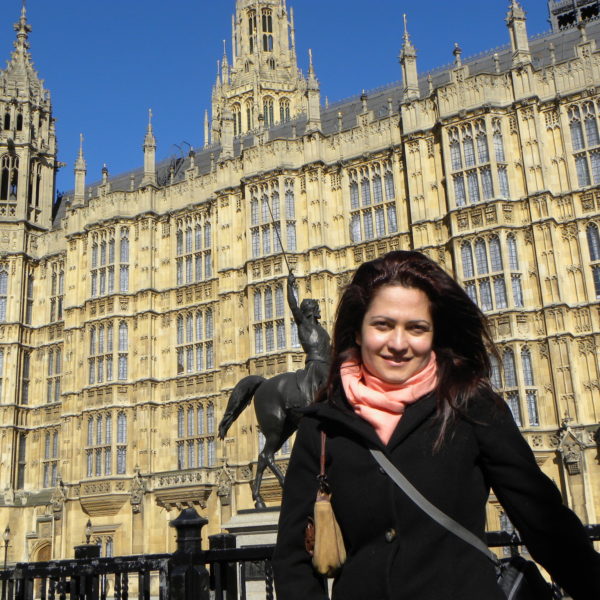 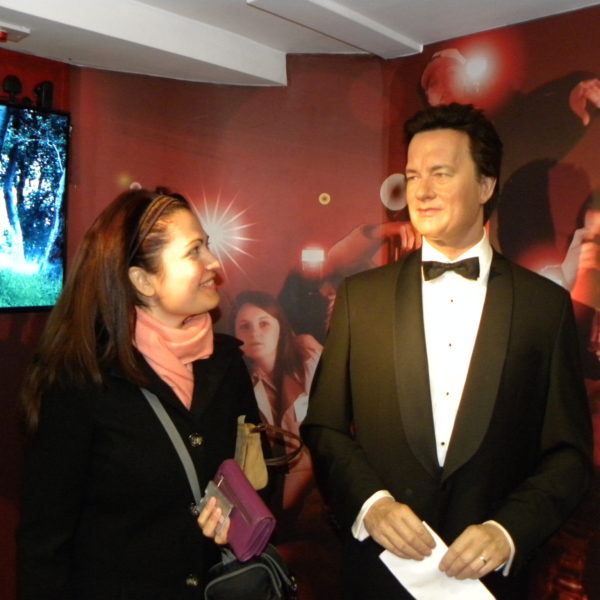 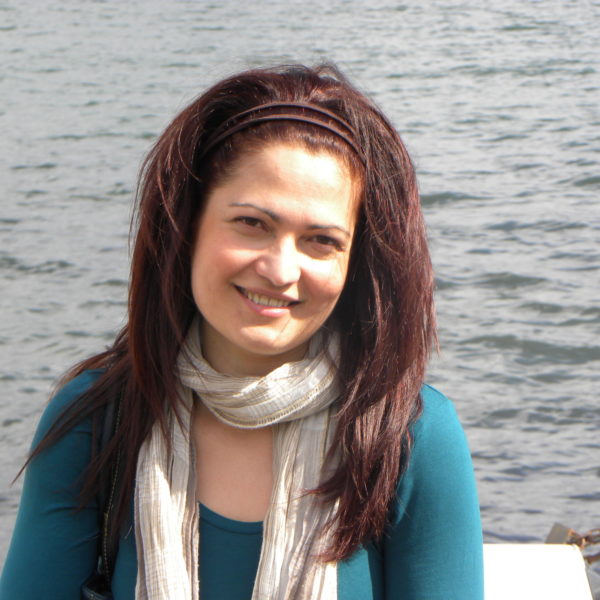 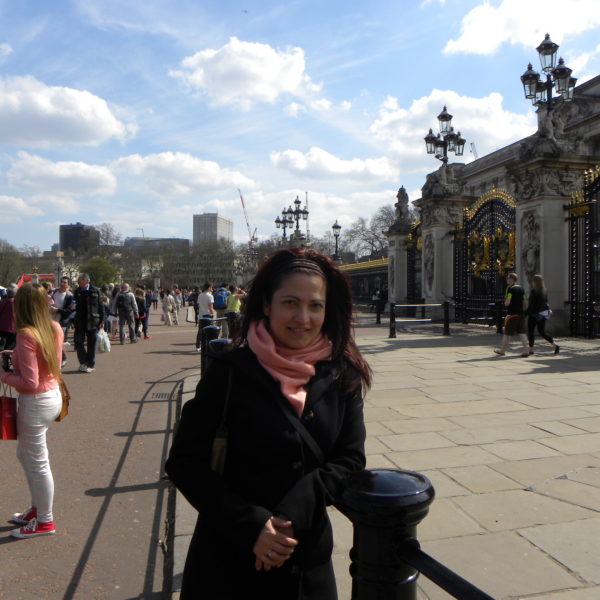 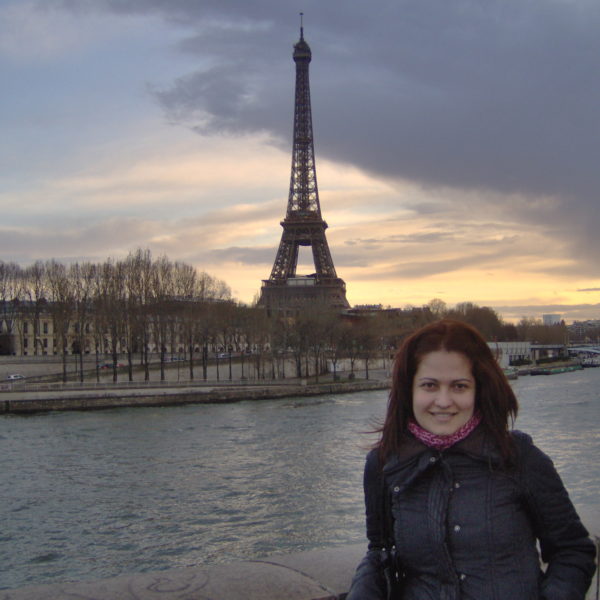 Proud Hungarian, mother of two lovely girls and happily married to an Italian. Few words into our interview, while listening to the way she approaches life and the passion she puts into her job, I couldn’t help but thinking that she must be an amazing role model to her daughters. As our discussion moved forward, hearing her talk about how she spares no effort to manage both work and family, advancing steadily into her career while keeping her family happy and united, I became convinced of that. And I actually withdrew some wisdom for myself also, from Krisztina the HR expert.

Born and raised in Budapest, Krisztina Szaraz studied economics and started her career at an early age; at 23 years old, she joined Diageo, a multinational company for which she worked as a financial controller for 3 years. A period that she remembers dearly, where apart from her first positive interaction with the world of multinational companies, she experienced first hand the importance of having good policies dedicated to the employees’ training and development.

She was in Budapest when she met her future husband, in what sounds like a romantic movie plot: they met, remained in contact and became friends and all roads eventually led to Rome as Krisztina accepted without second thoughts a job offer in Italy that allowed her also to start their relationship.

The new job meant for her changing both company and field. She started working for a large market research and data management agency, Millward Brown (Kantar Group) and switched to Human Resources, a field she was very much interested into ever since her university years. Lucky to find an enthusiastic mentor in her new boss, the Human Resources Director of CEMENA, this new job gave her great visibility over many of the tasks such a role included. While she says she’s been lucky, and there’s no doubt that this is a little ingredient of the recipe to success, she actually had another key to success: never said “no” to a new project or opportunity to learn something new in her role, never refused to attend a meeting where she could prove her value and she always had her suitcase ready to takeoff from Rome to Paris or London with the shortest notice. This flexibility and state of mind allowed her to change the course of her career once every three years, until being nominated for the role of Reward Project Manager for the Kantar HQ, providing expertise to over 80 countries globally. She chose the reward side of the HR as she had the opportunity to lead several compensation, benefit, recognition and employee wellbeing initiatives, while dealing with many cultures and expectations. Her main goal? Making sure that the employees spend the 8 hours of daily work in a serene and rewarding manner, improving the quality of their work life so that they can add value to the company through their motivated activities. “Although I am not a doctor” she says giggling “I want to impact people’s lives through welfare and work quality. There is nothing sadder than seeing people depressed while doing jobs they don’t enjoy”.

While steadily working on her career she had her two girls, now 3 and 5 and, as if the maternity was not a full time job already, in the 5 months of the maternity leave she went on to study and went back to work with new skills added to her curriculum: HR Master’s degree the first time, Project Management Master’s degree the second time. Is this the way to stay employable while still making a family? Most probably yes and, apart from that, “learning new things keeps the mind open!” says Krisztina with unquestionable air.

Although she is hyper-protective, she definitely wants her girls to have experiences abroad when they will be older. Just like her: “I feel as if I have 7 lives, a bit like the cats” she says while remembering the ones she already used: one living in Hungary, another one with a work placement in Dublin, one to study in Germany and a fourth one in Rome. All these experiences represented an enrichment and helped her grow and develop as a person and a professional and she wants the same or more for her two little ladies.

In the meantime, she hopes to witness more policies supporting women who want to make a family while continuing their career growth. And to see that companies stop using “buzz-words” like equal opportunity, gender equality, etc. in their reports or marketing campaigns and actually show improvements through “real numbers and statistics”. She is convinced that women empowerment starts from young age and that the schools have a crucial role in it, starting with the opportunities it gives to both boys and girls: “This year I will try again to subscribe my older daughter to a mixed basketball team; last year I’ve been told it’s too dangerous as my daughter would be the only girl  and she might get hurt.” she remembers while hoping her daughter will get the chance to play the game she likes in a team of both boys and girls, just as Krisztina did when she was a child.

In her free time, she enjoys to give a hand to colleagues or friends in preparing their curricula or applications and she gets much satisfaction to see their success rate increasing significantly. That is sufficient motivation to continue helping. She would enjoy getting more time to doing the things she loves, like horse riding, trekking, or just relaxing while reading a good book. Most of times, enjoying a glass of wine and planning future projects with her husband represents the perfect way of relaxing after a full day. She loves the inspiring stories she gets to hear during PWA conferences and values the positivity and willingness to improve continuously.