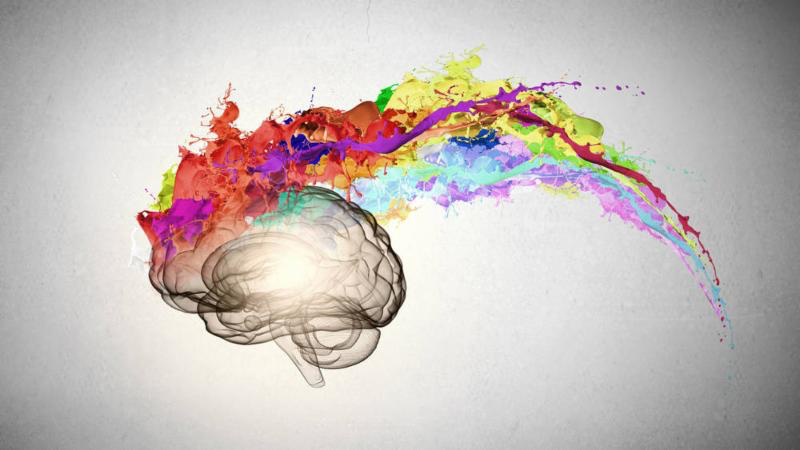 Wikipedia informs us that innovation in its modern meaning is a new idea, creative thought or new imagination in form of a device or method and that it is often also viewed as the application of a better solution that meets new requirements, unarticulated needs, or existing market needs.

Such innovation takes place through the provision of more-effective products, processes, services, technologies or business models that are made available to markets, governments and society.

An innovation is something original and more effective and, as a consequence, new, that “breaks into” the market or society and is related to, but not the same as, invention, as innovation is more apt to involve the practical implementation of an invention (i.e. new/improved ability) to make a meaningful impact in the market or society, and not all innovations require an invention. Innovation often manifests itself via the engineering process, when the problem being solved is of a technical or scientific nature.

While a novel device is often described as an innovation, in economics, management science, and other fields of practice and analysis, innovation is generally considered to be the result of a process that brings together various novel ideas in such a way that they affect society. In industrial economics, innovations are created and found empirically from services to meet growing consumer demand.

Interesting enough, innovation also has an older historical meaning which is quite different.
From the 1400s through the 1600s, prior to early American settlement, the concept of “innovation” was pejorative. It was an early modern synonym for rebellion, revolt and heresy.

As Arthur Schopenhauer the German philosopher said “All truth passes through three stages. First, it is ridiculed. Second, it is violently opposed. Third, it is accepted as being self-evident.”
This might also be true for invention…

For sure Thomas Edison and the Wright brothers have had a good portion of mockery and obstacles but thank God they were resilient enough so that our modern society today can enjoy light bulbs and airplanes!

In any case, any innovation starts with a simple thought or idea born in an open and flexible mind. A mind ready to connect information in a new and different way by looking beyond the common labels, driven to go beyond existing limits and believes.

I am looking forward to what the future brings… are you? 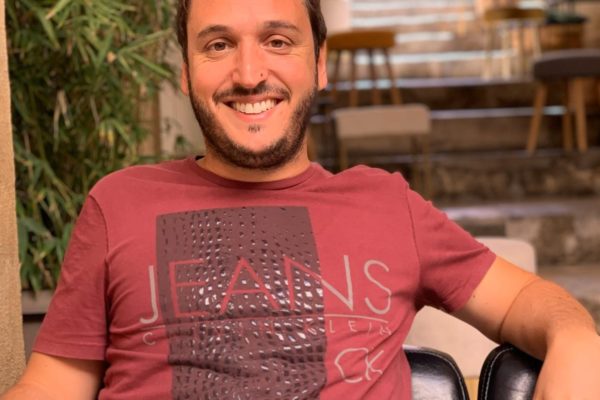 Celebrating each others’ successes 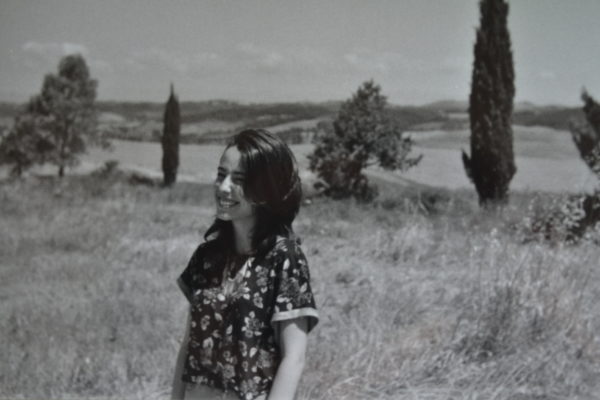